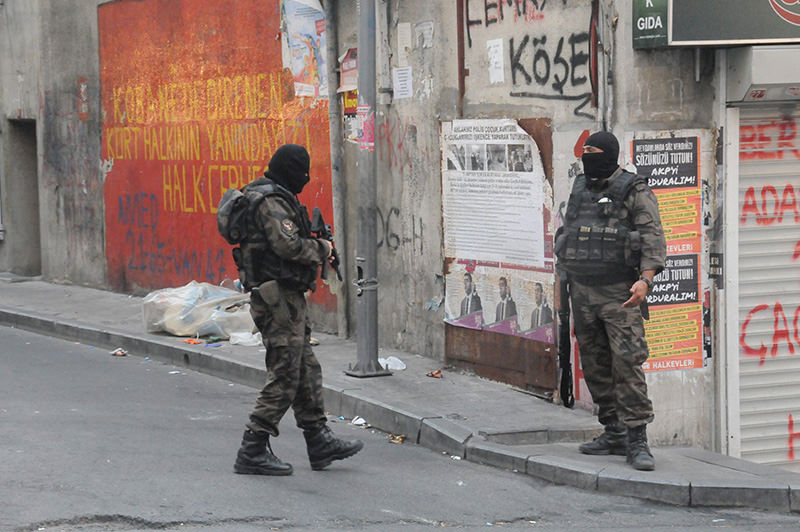 The raid came shortly after the recent terror incidents in Turkey's south-eastern provinces which killed multiple civilians and law enforcement officers. The police is targeting suspects believed to be linked to terror organizations such as ISIS, PKK and DHKPC.

During a raid at an address in Istanbul's Bağcılar district, a member of the DHKPC terror organization opened fire on the police from inside the building. Police neutralized the terrorist who was identified as a female and seized her weapon.

Operations are continuing across the city.