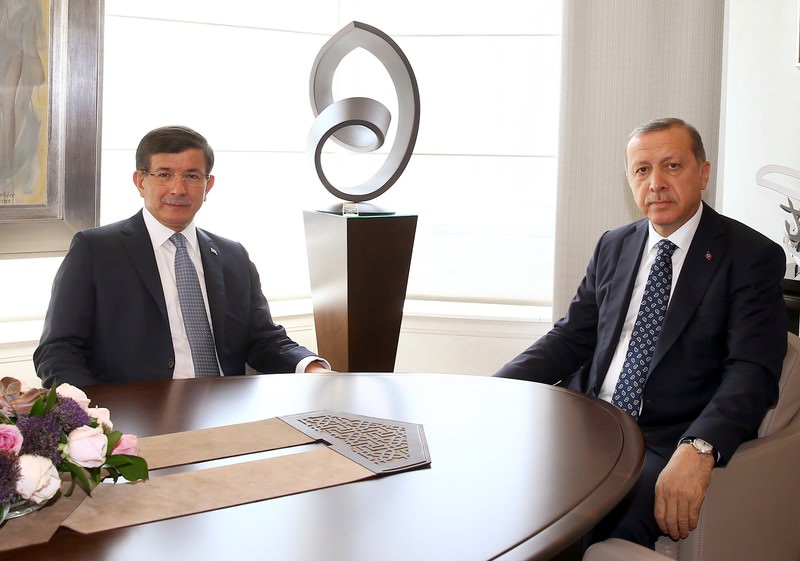 by Daily Sabah Jul 25, 2015 12:00 am
President Recep Tayyip Erdogan held a critical meeting on the recent terrorist attacks and measures to be taken with Prime Minister Ahmet Davutoglu and the Chief of General Staff General Necdet Özel on Saturday at the Huber Mansion in Istanbul.

President Erdoğan received Prime Minister Davutoğlu first and their meeting which started around 14:00 p.m. took 3,5 hours. General Necdet Özel arrived at the mansion at 17:40 p.m. and the closed-door meeting between the three lasted about 1,5 hours.

The tripartite summit evaluated the recent anti-terror operations conducted by the Turkish Armed Force and the U.S.-led coalition.