PYD thanks Turkey for support against ISIS 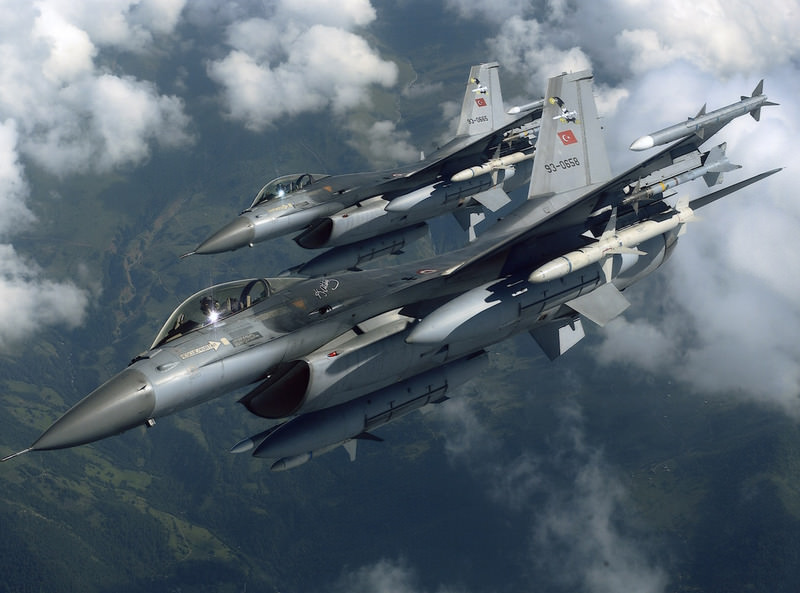 by Daily Sabah Jul 26, 2015 12:00 am
Idris Nassan, the deputy responsible for the foreign affairs of the Kobani administration of Northern Syria, has thanked Turkey for its recent success in striking the self-proclaimed Islamic State of Iraq and al-Sham (ISIS) terrorist organization, reported Turkish daily Cumhuriyet.

"There was no need for Turkey to give us information about the operations as the regions targeted by airstrikes are out of YPG's (People's Protection Units) control. We understand that they are in cooperation with the U.S. on the matter. That is enough for us.

The operations conducted by the Turkish Armed Forces showed that Turkey has started to share information with the U.S.-led coalition. Until now, they were turning a blind eye, but the step Turkey has taken is a start. Hopefully, we also, can strengthen our coordination, to put an end to ISIS terrorism," he said.

"There is cooperation between YPG forces and the U.S. YPG is a part of the Coalition. Now, Turkey is also joining them. Now, in the fight against terrorism the Coalition and the YPG forces along with Turkey will have to coordinate the subsequent operations against ISIS together. This is a very pleasing step towards the fight against terrorism," Nassan added.

We are having discussions with Turkey on the matter. Yes, we are in touch with Turkey. Our leaders are in contact. This contact does not need to be in Ankara. It could be in Europe or in Canada, or even in the U.S. The meetings also do not need to be held with people widely-known by the public like Enver Müslim or Salih Müslim." he said in the interview with the paper.

Outlawed PKK-affiliated pro-Kurdish Peoples' Democratic Party (HDP) and PYD has been accusing Turkey of supporting ISIS terror on baseless claims. After the recent Suruç suicide bombing attack which claimed more than 30 lives and wounded over 100, Turkey was once again accused of providing support to ISIS. On the contrary, Turkey has taken serious measures against ISIS terrorism and conducted several operations against the militants.

Having detained thousands suspected of having links to the terrorist organization since 2012, Turkey has also started military operations against ISIS.
Last Update: Jul 27, 2015 6:49 pm
RELATED TOPICS