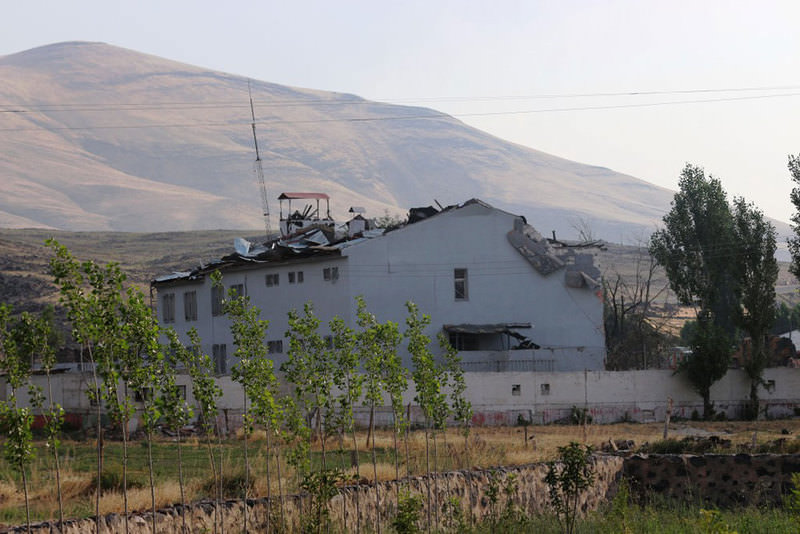 by Daily Sabah with Agencies Aug 02, 2015 12:00 am
Terror organization PKK on Sunday rammed an explosives-laden agricultural vehicle at a military police station in eastern Turkey, killing two soldiers and wounding 24 others, authorities said.

Terrorists used two tons of explosives to attack the station on a highway near the town of Doğubeyazıt in the province of Ağrı, near Turkey's border with Iran, causing extensive damage to the building, the regional governor's office said in a statement. The wounded soldiers were hospitalized but there was no word on their conditions. 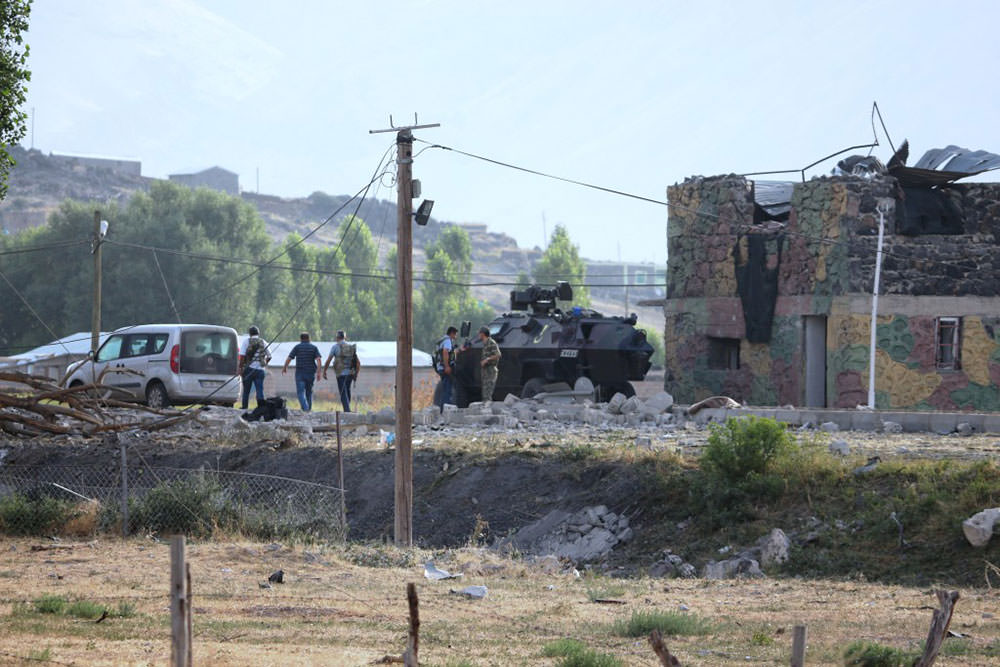 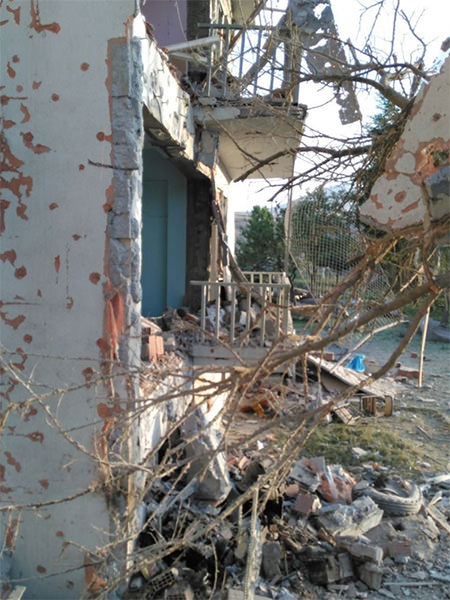 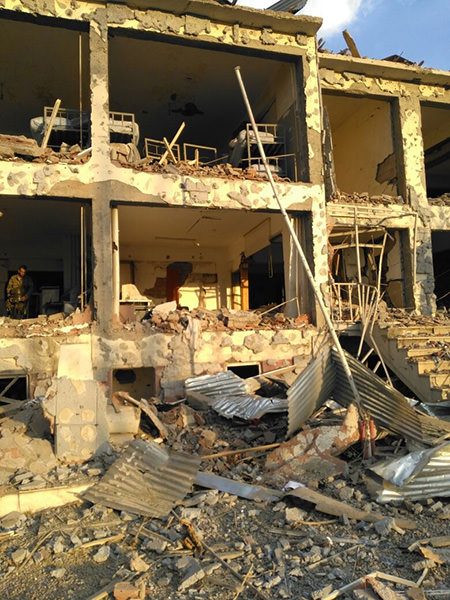 The PKK is classified as a terrorist organization by the United States, the European Union and much of the international community.