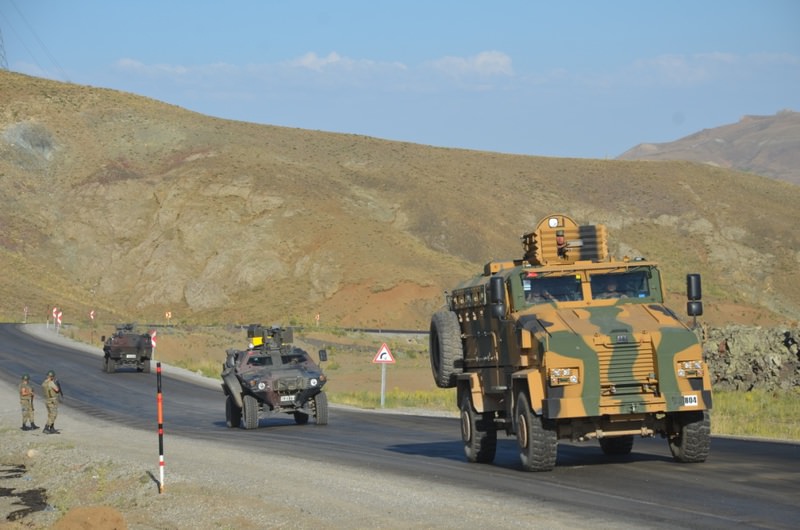 The written statement of the Ağrı Governorate stated that the recent rise in PKK terrorist attacks calls for counter-terror operations in the Ağrı and Tendürek mountains. The Governerate said that the areas were declared as "provisional military security zones" for 15 days to keep Turkish citizens safe and out of harm during the operations.

The Tunceli Governor's Office also released a written statement saying that 14 areas within the city of Tunceli were declared as "special security zones" between August 4-19.

Turkey has been hit by violence since a suicide bomb attack by a suspected ISIS supporter killed 32 activists and injured a 100 in Suruç on July 20.

The Turkish Air Force has been carrying airstrikes against the PKK in northern Iraq and the ISIS militants in northern Syria.
Last Update: Aug 02, 2015 8:45 pm
RELATED TOPICS