Late to work? No worries if you work out, Edirne governor says 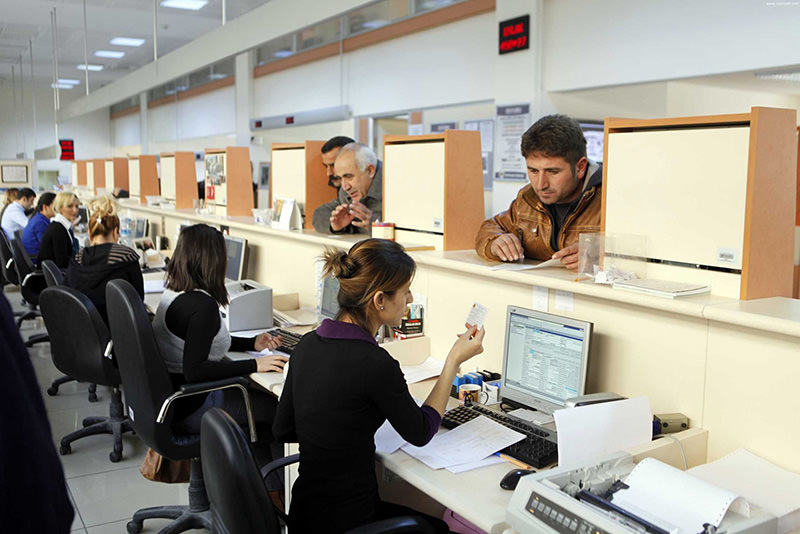 by Daily Sabah Aug 05, 2015 12:00 am
The anxiety of being late to work is one of the most common excuses cited by many for skipping morning exercises, but a Turkish governor is bent on eliminating this excuse. Dursun Ali Şahin, governor of the northwestern province of Edirne and known for his efforts to promote a healthy lifestyle, said yesterday civil servants in the province can start work one hour late if they work out in the morning.

Donning a tracksuit and surrounded by a crowd of amateur runners, including directors of public agencies, for the launch of an anti-obesity project, Şahin told reporters the working hours of civil servants can be flexible. "Their shift starts at 8:30 a.m. but it is not a problem if they start at 9:30 a.m. as long as they do their morning exercises," he said. Though it is not official yet, as the governor first needs to sign a regulation to that extent, it is expected that Şahin will go ahead with his plan to help keep public sector employees healthy, to which his past orders provide testament. He did not elaborate on how civil servants would be monitored to see whether they are actually working out or simply sleeping for an additional hour.

The 64-year-old governor is a media-savvy bureaucrat with more than one ambitious, if not outlandish, health programs under his belt. Last year, he ordered the cancellation of the first three floors of elevators in public buildings in his fight against obesity. Only hospitals and nursing homes were exempt from the ban that cannot be violated, as the first three floors of elevators were shut down and were only operative for elevator trips descending from the fourth and upper floors. It was the first of its kind in Turkey, although unsurprising for Şahin, who earlier ordered a partial ban on salt and sugar in restaurants and cafes.

The governor's incentive for civil servants to work out may help decrease obesity rates in Edirne, which were up to 30.7 percent of the population as of 2014. The prevalence of obese citizens is about 30 percent of the total population in Turkey, according to a survey by the Health Ministry – an alarming number for a country where a sedentary lifestyle has come to dominate the lives of millions, particularly the young.