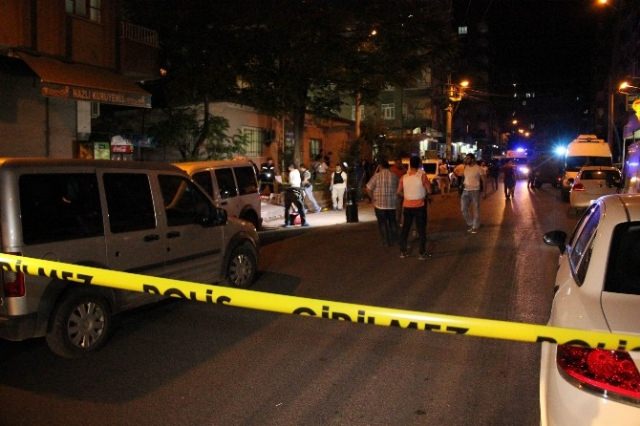 The injured police officer who was standing guard outside the police station was taken to the Dicle University's Medical Faculty Hospital with an ambulance. 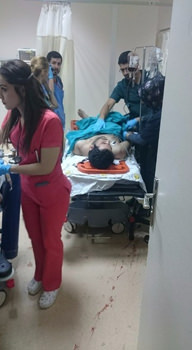 While the crime scene investigation team continues to investigate, a large-scale operation was launched with special operation forces to capture the group of masked PKK terrorists.