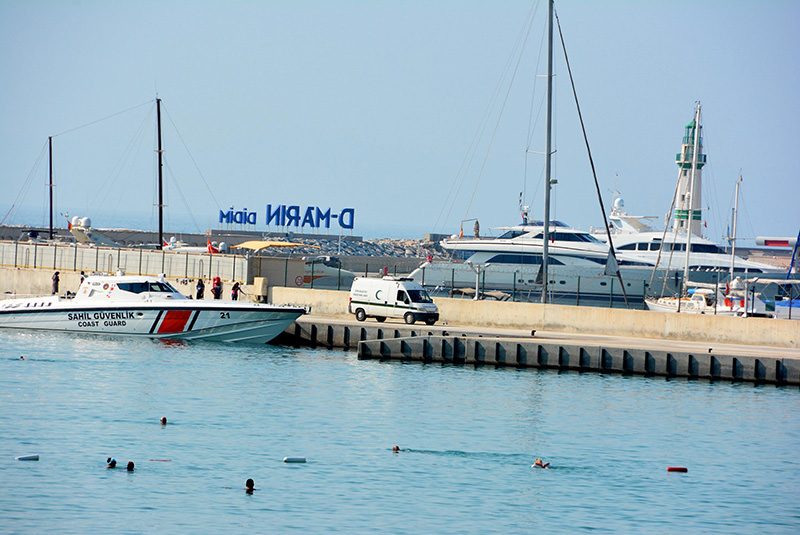 The age of the victims was not specified. They were discovered close to the resort town of Didim in Aydın province.

The Aegean Sea is one of the most frequently used routes for migrants trying to reach the dozens of Greek islands off the Turkish coast.

In 2014 alone, a total of 12,872 migrants who tried to cross into Greece from Turkey over the Aegean Sea were captured by Turkish Coast Guard Command teams in 524 separate incidents, among whom 74 people were taken into custody under charges of smuggling migrants.

The official number of migrants captured by Turkish authorities across the whole country was 546 in 2011, 2,531 in 2012, and 8,047 in 2013. A majority of the captured migrants were Syrians, who also tried to cross the border by land into Greece and Bulgaria during the same years.