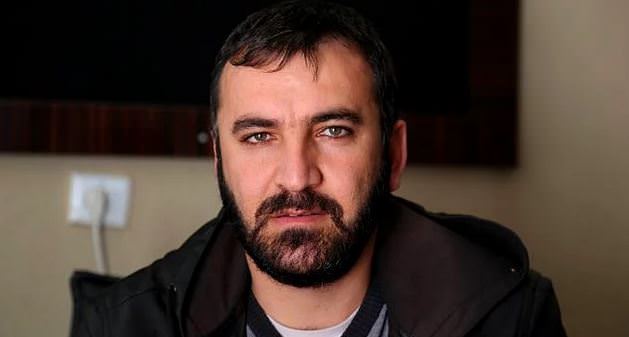 by Daily Sabah Aug 07, 2015 12:00 am
A civilian was injured in three simultaneous terror attacks by PKK militants in the province of Şırnak in southeastern Turkey late on Thursday.

PKK terrorists attacked the government office, the police department and the district gendarmerie of the Uludere district in Şırnak at the same time. Security forces immediately retaliated and a heavy gunfight broke out.

During the clashes, pro-Kurdish Peoples' Democratic Party (HDP) deputy Ferhat Encü was shortly trapped in the courthouse.
A civilian caught in the middle of the gunfight was also slightly injured.

PKK terrorists later escaped the scene as they were caught in heavy gunfire from Turkish security forces. An investigation has been commenced into the coordinated attacks and security measures have been tightened in the region.
Last Update: Aug 07, 2015 2:31 am
RELATED TOPICS