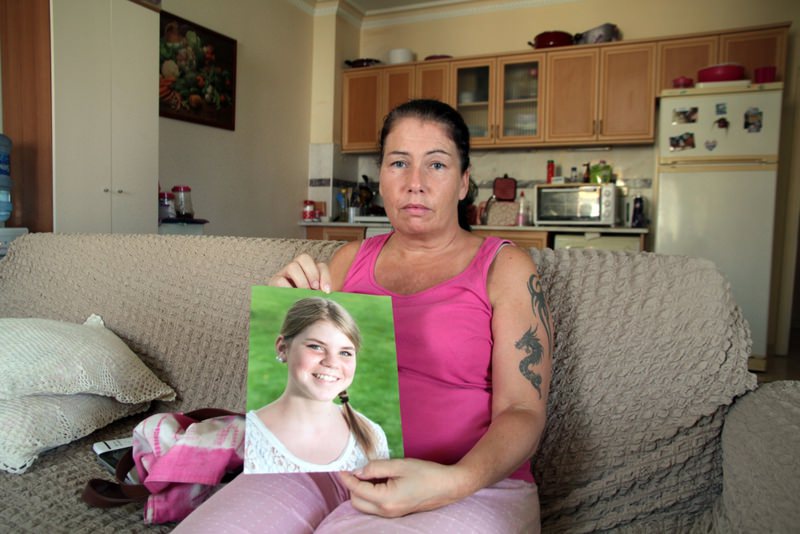 by Daily Sabah with Wires Aug 12, 2015 12:00 am
A Norwegian woman sought assistance from the police after her 15-year-old daughter and her friend went missing three days ago.

Line Lita Hoholm, a longtime resident of Alanya, a district in the popular vacation spot of Antalya, reported to police that her daughter Mia Emilie Haougen and her friend Ida Marie Nodland left home three days ago and disappeared.

The young girl arrived in Alanya five weeks ago to spend her vacation with her mother. Hoholm said she was supposed to return to Norway today and did not take her passport with her. She said the girl spoke Turkish very well.

The mother posted messages on social media sites and hung missing posters on Antalya's streets, asking for the public's help in locating the two girls. She said her daughter's boyfriend managed to reach the girl by phone and she told him that she was in Alanya and they should not worry.

Media reported that the two girls were sighted after they dyed their hair black before they disappeared, raising concerns that they might travel to Turkey's southern neighbor Syria to join the Islamic State of Iraq and al-Sham (ISIS), which often recruits foreign fighters as young as 15.
RELATED TOPICS