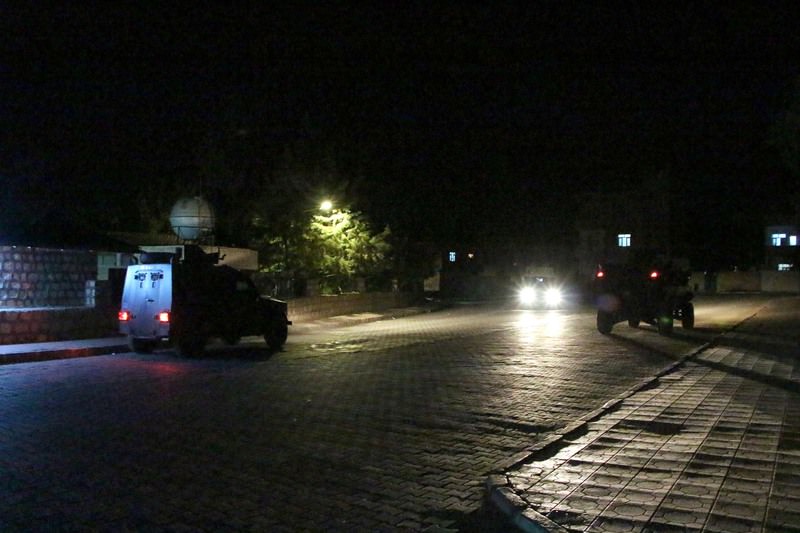 by Daily Sabah Aug 12, 2015 12:00 am
A groupof PKK terrorists carried out an armed attack to the Nusaybin Government Office in Turkey's southeastern province of Mardin on late Tuesday, wounding two special operation police.

According to obtained information, the PKK terrorists opened fire with long-barreled guns on the government office around 9.30 p.m. In the clash that broke out between the Turkish security forces and the terrorists, two special operation police got injured and were taken to the district's state hospital immediately.

A large number of security forces were deployed to the area and an operation was launched to arrest the terrorists.