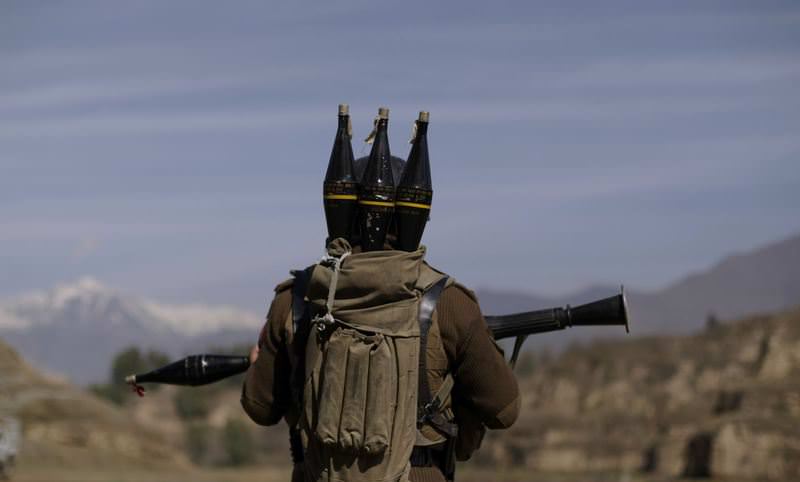 Terrorists attacked Yeniyazı Gendarmerie Outpost in the Genç district of Bingöl with long-barrelled weapons and rocket launchers. The security forces, some of whom are special operation soldiers retaliated immediately.

Reportedly, the clashes still continue in the area. No casualties have been reported so far.

At the same time, terrorists attacked a commando unit in the Pülümür district of Tunceli with an explosive-laden vehicle.
According to the local sources, some soldiers were wounded in the attack. Security measures have been taken in the area and an operation has been commenced.

PKK terrorists also attacked security forces in the eastern province of Hakkari. Terrorists attacked armored police cars that were patrolling in the Yüksekova district of Hakkari.

A gunfight occurred between the police and the PKK members. No casualties have been reported from the area, either.