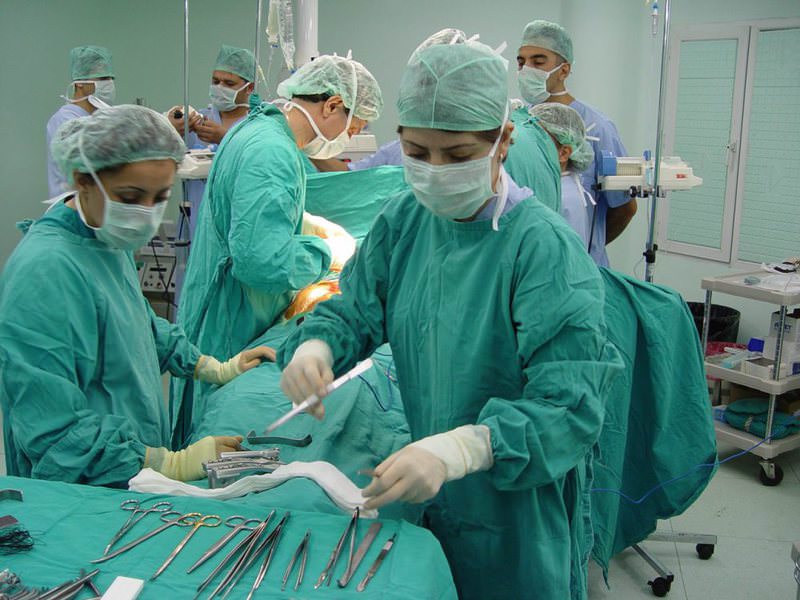 by Safure Cantürk Aug 17, 2015 12:00 am
The Health Ministry has initiated a medical malpractice investigation into doctors in state hospitals who excessively used products called "wedge" and "stem" in knee surgeries, removing healthy bones in the process to get a commission from medical companies. The scandal emerged after the state-run Social Security Agency (SGK) found that the products were being used in almost 80 percent of knee surgeries at state hospitals while the rate was 2 percent in private hospitals and the world average was 5 percent. The SGK removed these products from coverage before informing the Health Ministry of the excessive use.

Orthopedists told ministry investigators that these products were used only when there was a deformation or bone loss in knees, noting that such a high rate of use meant that healthy bones were being removed to use the parts. Investigations have revealed that doctors using the products were receiving a commission from medical supplies companies. Officials said the investigation was continuing and that those found culpable would be prosecuted.
RELATED TOPICS