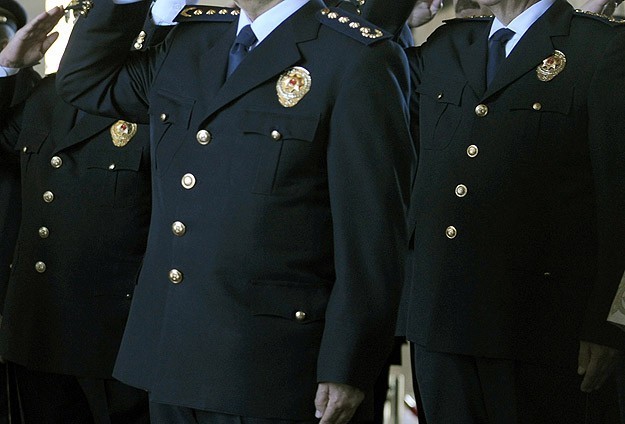 by Daily Sabah Aug 21, 2015 12:00 am
Ministry of Interior Affairs has relocated four provincial police chiefs according to the decision published in the Official Gazette on Friday.