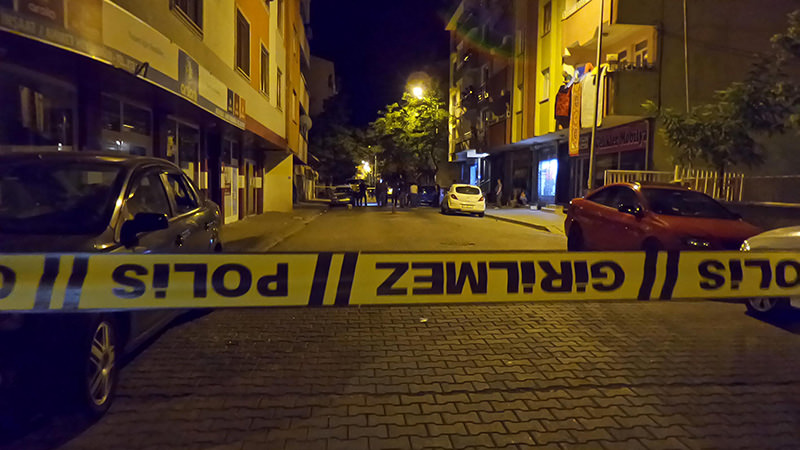 A clash broke out after Turkish security forces responded immediately.

In a separate PKK attack, two Turkish policemen were injured following a strike on a police station in the eastern Bingöl province on Tuesday night, security sources said on Wednesday.

An armored vehicle in front of the police station was also hit by rocket and long barreled weapons in the attack.

The injured policemen were taken to Bingöl State Hospital.

Provincial Police Chief Süleyman Pamuk told reporters after visiting the injured policemen in the hospital that their lives were out of danger.

An operation was launched in the area to nab the attackers.

Also, a policeman was killed in a car accident in southeastern Mardin province on Wednesday, the sources added.

Turkish security forces reportedly killed three PKK terrorists during a clash, which erupted following a attack on a military base area in the southeastern Şırnak province on Tuesday night.

An air-backed operation was launched in the area to nab the attackers.