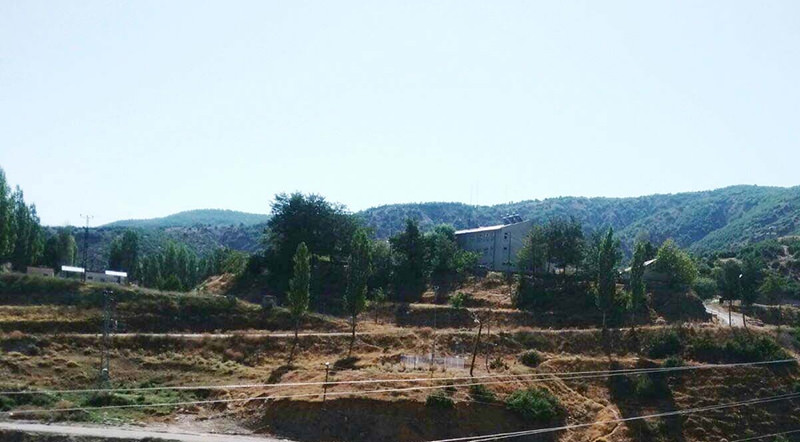 | AA Photo
by Daily Sabah Aug 27, 2015 12:00 am
Six PKK terrorists have been killed on Wednesday after an attack was launched by the group on a gendarme command in the Bitlis province. Four soldiers were also injured during the clashes with the PKK group.

The PKK terrorists initiated an armed attack on Hizan district's gendarmerie command on Wednesday morning. The soldiers retaliated and a clash between the sides pursued. Four soldiers were injured and six terrorists were killed during the armed conflict.

The wounded soldiers were taken to Tatvan military hospital via helicopter. One of the soldiers, whose condition was critical, was referred to another hospital in the Van province.

Security forces have launched an operation to track the terrorists in the region.

In a separate attack on Wednesday, PKK terrorists commenced fire on a minibus carrying police officers in the eastern province of Iğdır. The incident occurred at around 11 a.m. near the Taşburun village. The police officer named O.Ş. was injured in the attack and was taken to Iğdır State Hospital.

Formed in 1978, the PKK terrorist organization had been fighting the Turkish government for an independent state until the early 2000's. The group then shifted its goal to autonomy in predominately Kurdish inhabited regions of Turkey.