Undercover police to be deployed aboard airplanes 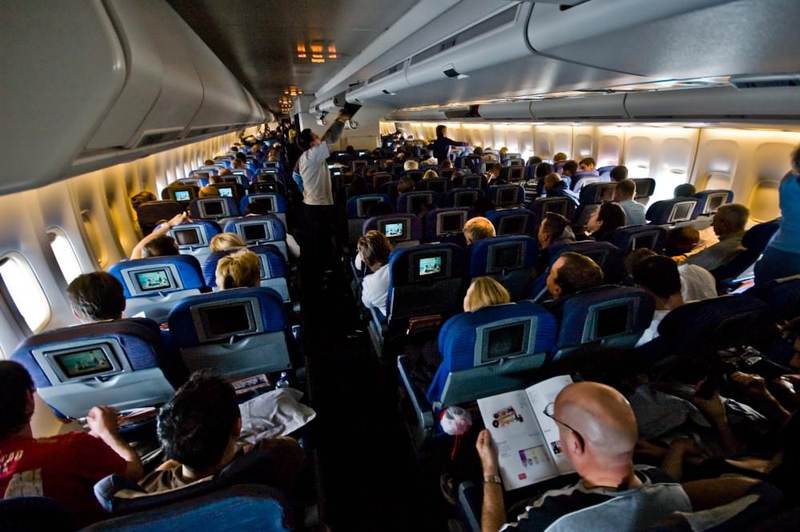 by Daily Sabah Aug 27, 2015 12:00 am
Plainclothes policemen will be deployed aboard Turkish flights, according to media reports. Armed police officers will travel like a regular passenger and will have the authority to intervene in any criminal incident aboard, according to Habertürk.

The move comes after the government presented a draft bill on Turkey's compliance with the Tokyo Convention or Convention on Offences and Certain Other Acts Committed On Board Aircraft, an international treaty on airplane security.

Officers, described as "in-flight security officers," follow the model of air marshal or air police in the United States, United Kingdom, Germany and some other countries.

Police officers will carry guns with bullets not damaging to the plane's interior such as rubber bullets or electroshock weapons.

The bill, in compliance with the Tokyo Convention, also places jurisdiction in crimes committed aboard an airplane to the country where the plane is registered.
RELATED TOPICS