I would be glad to help Turkey provide aid to Kobani: Aylan Kurdi's father 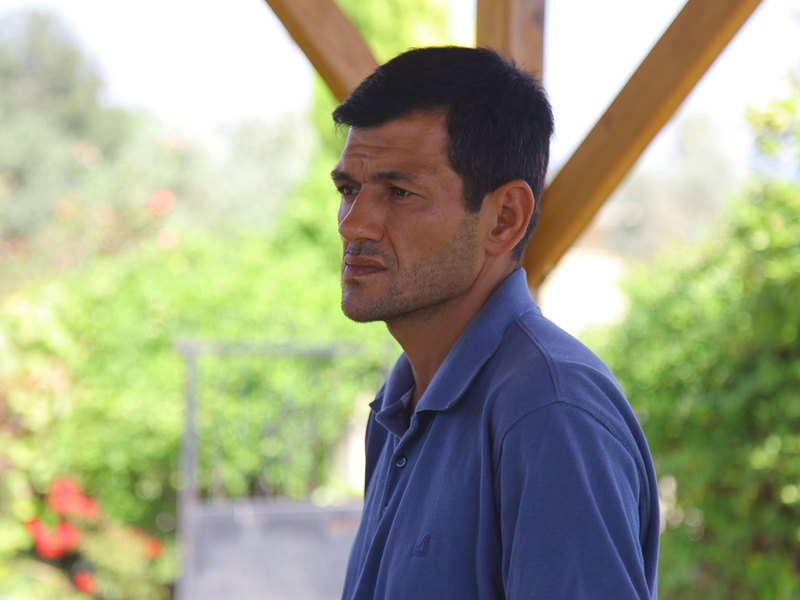 by Daily Sabah Sep 07, 2015 12:00 am
Abdullah Kurdi, the father of 3-year-old Aylan Kurdi who was washed upon the shores of Bodrum, said that he would be glad to help Turkish personnel who will provide aid to Kobani in a phone call on Saturday with President Recep Tayyip Erdoğan, in which the Turkish President expressed his condolences and offered his support to the Kurdi family.

In the phone call, Erdoğan said that he was deeply saddened by the tragedy in which Abdullah Kurdi lost his two children and wife and said that he saw Aylan as his own child.

Erdoğan added if Kurdi family hadn't sailed for European countries Turkey would have voluntarily hosted them.

Erdoğan also said that Turkey has accepted 220 thousand refugees from Kobani, 140 thousand of whom are still in the country.

Erdoğan further added that Turkey will always support the people of Kobani with humanitarian aid and support.
Last Update: Sep 07, 2015 1:20 am
RELATED TOPICS