60 tons of explosives seized in PKK shelters in eastern Turkey 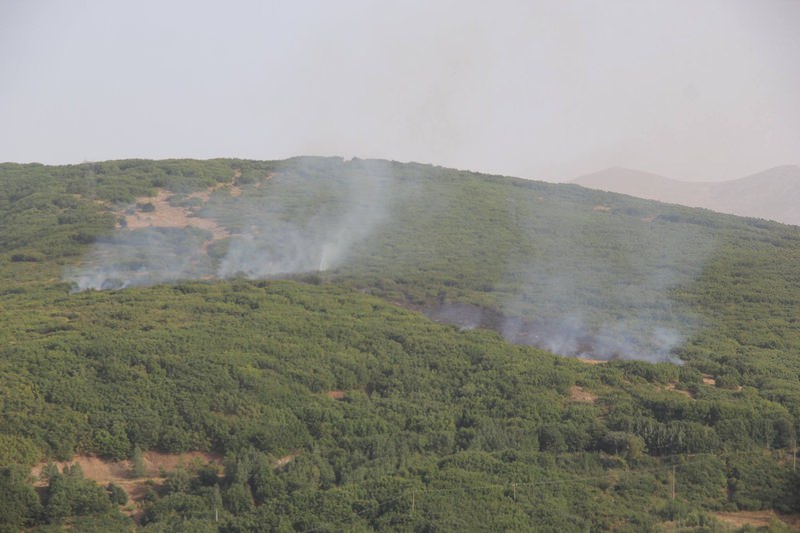 by Daily Sabah Sep 12, 2015 12:00 am
Turkish security officials seized an estimated 60 tons of explosives, ammunition and food in an operation into PKK shelters in Turkey's southeastern Bitlis province on Friday, officials said.

According to the statement released by Bitlis governor's office, the ammunition and explosives were hidden in the shelters and to be used in attacks against Turkish military and civilians. The stash was destroyed on the scene after taking necessary safety measures, said the statement.

On Tuesday, 20 tons of ammonium nitrate, a chemical used in explosives, allegedly to be supplied to the PKK was also seized in Mardin, southeastern Turkey by Turkish Gendarmerie units.

The PKK - designated a terrorist organization by Turkey, the U.S. and EU - renewed its terrorist campaign against the Turkish state in the aftermath of the July 20 suicide bombing in Suruç district that killed 33 people.
RELATED TOPICS