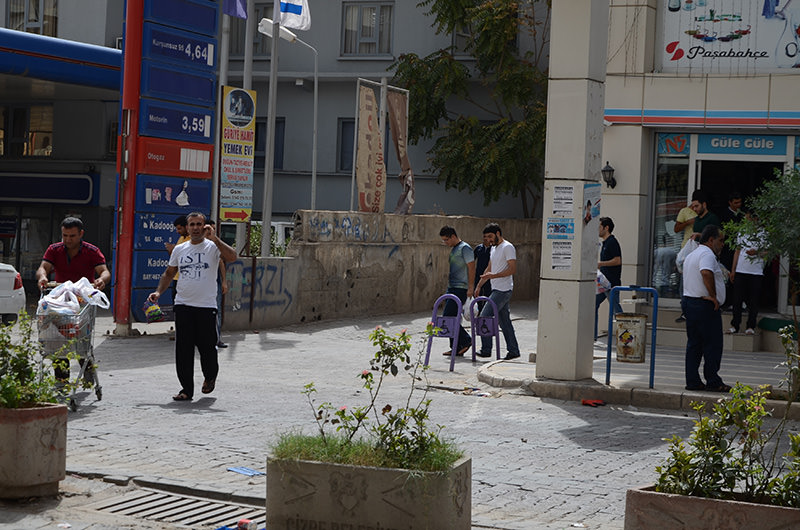 by Daily Sabah Sep 12, 2015 12:00 am
The curfew in Turkey's southeastern Cizre district of Şırnak province, which was being enforced for more than a week, has been lifted as of Saturday 7 a.m. bringing back the daily life to normal in town.

Sirnak Governor's Office announced the ending of the curfew on Friday and people have resumed their daily tasks with some stores being open for food shopping and other necessities.

Internet and phone lines are also restored back to operating, however, they only function within certain hours.

Cizre, in the pre-dominantly Kurdish province of Şırnak, had been one of the few towns where the PKK has committed its deadliest attacks against the security forces and civilians. 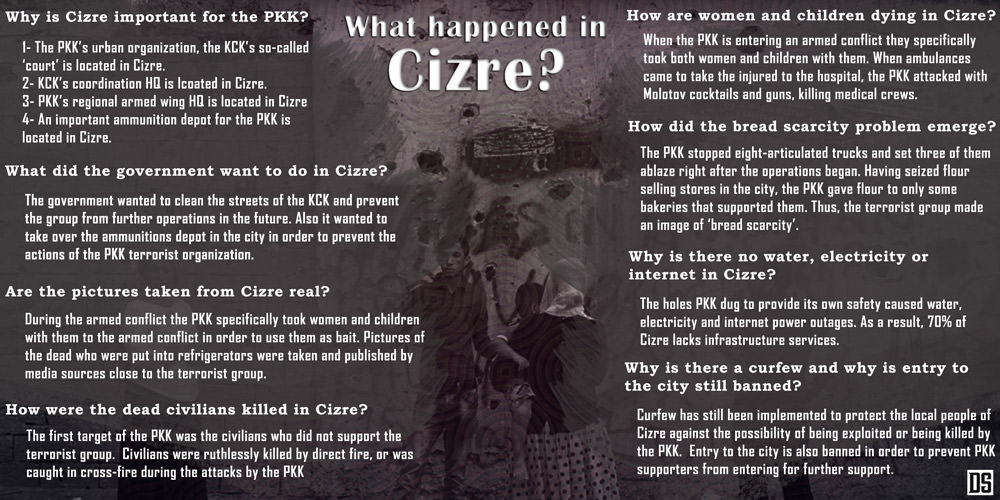