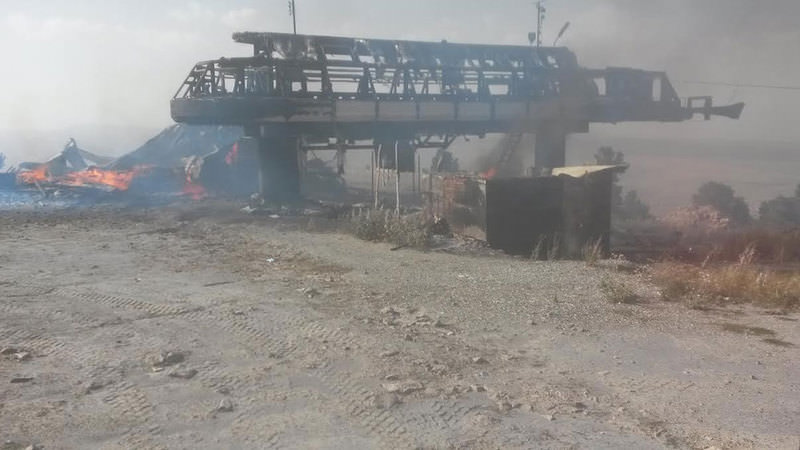 Gendarmerie and Special Forces units were dispatched to area as fires were noticed, which were later joined by firefighters and facility employees to extinguish the fire. 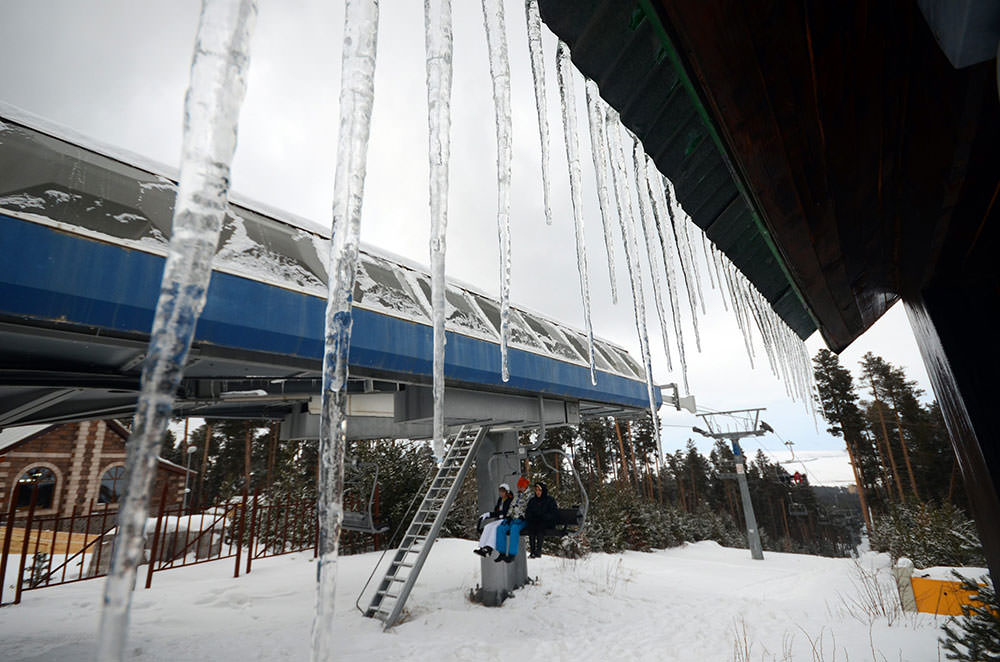 The fire caused great damage to the facility ahead of winter.

Minister of Culture and Tourism Yalçın Topçu stated that the fire broke in the wooden cafeteria building and spread to the rest of the facility.

Along with attacks on Turkish security forces which claimed 118 lives since July 7 up to September 13, PKK also targets the economy of Turkey's along with eastern and southeastern regions. Due to geographical conditions along with years of terror, these regions are in dire need for investments along with a more active social life.