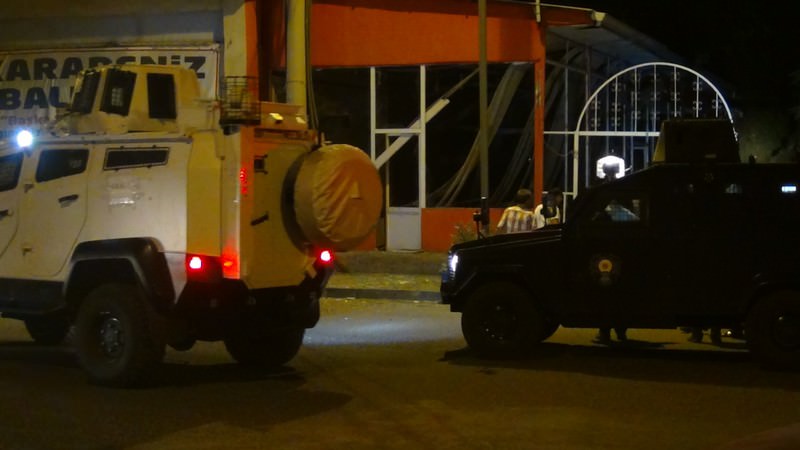 According to local sources, the PKK terrorists planned to attack the police station in Bağlar district of Diyarbakır. The rockets launched by the terrorists hit the cafe near Bağlar police station and heavily wounded the personnel.

The cafe staff who were wounded have been transferred to the hospital after the terrorist attack, and an investigation was launched into the incident.