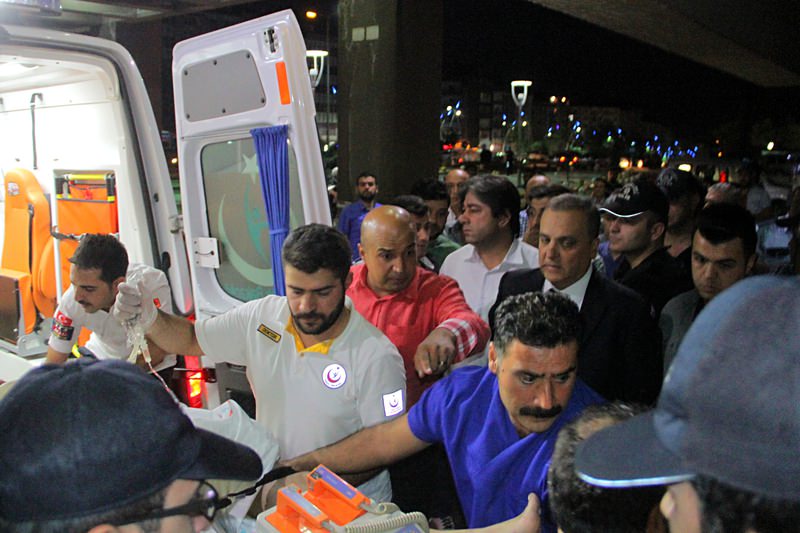 by Daily Sabah Sep 21, 2015 12:00 am
PKK terrorists attacked an official car carrying the police chief of Hozan district in the eastern Tunceli province late Monday. In the attack carried out with automatic rifles, the chief and an officer were heavily wounded.

The attack took place in the Karaoğlan area of the district at 17.00 p.m. Approaching the official car from behind in another vehicle, the militants opened fire against the chief and the officer.

The terrorists immediately fled the scene after the attack. Turkish security forces have launched an investigation into the incident and the chief and the officer have been transferred to the Elazığ Military Hospital for treatment.

Formed in 1978, the terrorist group has been fighting the Turkish government for an independent state until the early 2000's. The group then shifted its goal to autonomy in predominately Kurdish inhabited regions of Turkey.
Last Update: Sep 21, 2015 11:17 pm
RELATED TOPICS