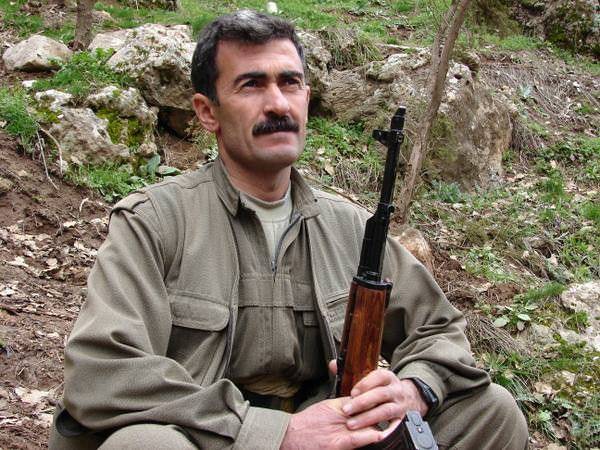 Three others were also detained in a gendarmerie operation between Friday and Sunday, the provincial governor's office said in a statement.

In the southeastern Tunceli province, two police officers were wounded on Monday when their vehicle came under fire in the district of Hozat.

Meanwhile, local security sources speaking under customary condition of anonymity identified one of the dozens of PKK terrorists killed in an operation on Tuesday last week in Tunceli as high-ranking PKK member İsmail Aydemir who uses the nom de guerre "Baran Dersim." Up to 35 terrorists were killed in airstrikes near Ovacık. There was no immediate official confirmation of Aydemir's death.

The conflict was reignited by the PKK in late July, since when more than 100 members of the security forces have been killed by the terrorists.
Last Update: Sep 22, 2015 11:18 pm
RELATED TOPICS