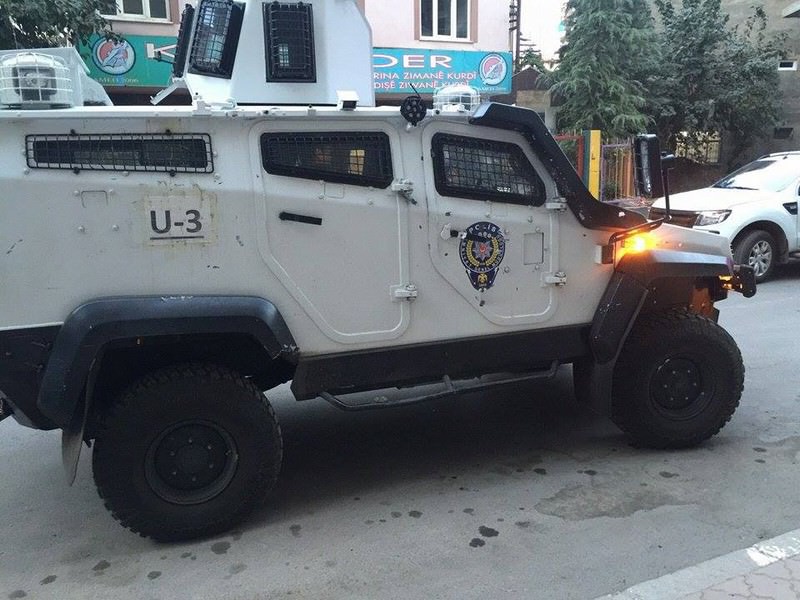 Turkish police from the Diyarbakır police headquarters conducted the anti-terrror raid in the district of Kayapınar late Monday. The police has searched the DIHA building, which is also home to Kurdish newspapers Azadiye Welat and Kürdi Der

According to government figures, the PKK has killed around 30 civilians since July and more than 120 members of security forces have been killed.

The PKK, which is listed as a terrorist organization by Turkey, the United States and the European Union, resumed lethal attacks in July in southeastern and eastern Turkey, where a large Kurdish population lives, following a lull stemming from the government-initiated reconciliation process to end PKK terrorism and improve the lives of the Kurdish community.