Daylight Saving Time in Turkey will end on November 8 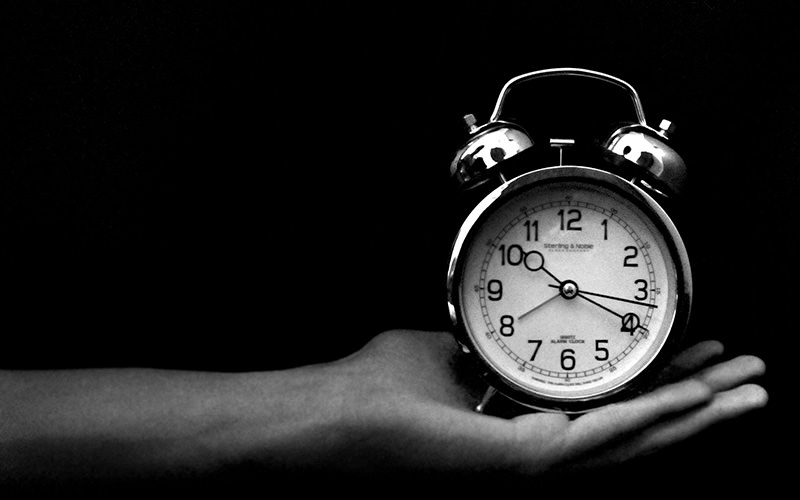 |File Photo
by Anadolu Agency Sep 30, 2015 12:00 am
Daylight Saving Time in Turkey will end on November 8, instead of October 25, because of the upcoming snap election on November 1, authorities have announced.

Clocks across the country will be switched back by one hour at 4:00 a.m., which will then become 3 a.m. on November 8, Sunday.

The clocks across Turkey were last put forward to Daylight Saving Time for an hour on March 29 to save electricity.

Turkey is estimated to save about 800 million-1 billion kilowatt hours of electricity through switching to Daylight Saving Time for seven months; this amount is equal to that of the annual power production of a middle-scale hydroelectric power plant.

Daylight Saving Time was first used in northern European countries like Germany, Ireland and the United Kingdom during World War I to conserve coal, and was first introduced in Turkey by law in 1925.

Turkey adopted Daylight Saving Time to keep its clocks in sync with those of European countries and to decrease the demand for electricity in the early evening hours.
RELATED TOPICS