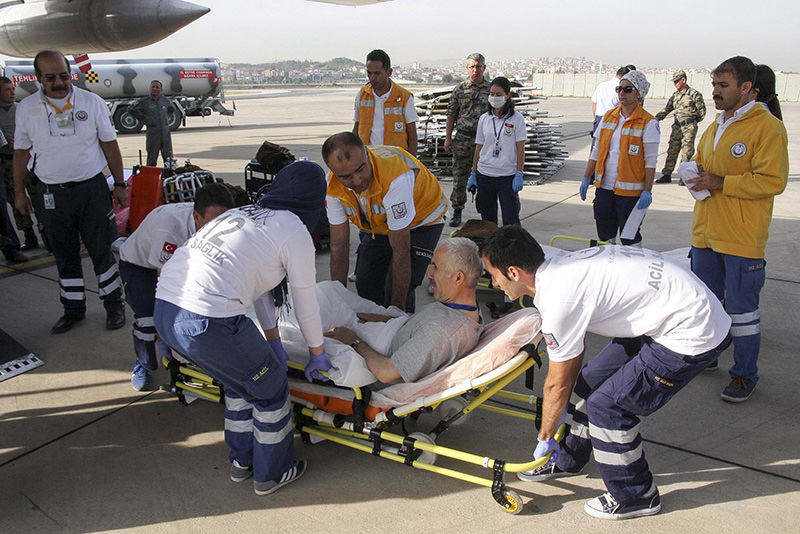 They had gone missing following the stampede, which was the worst Hajj disaster in the last 25 years, leaving 769 pilgrims dead.
The stampede occurred near an intersection in Mina, around 5 kilometers (3 miles) east of Makkah.

According to Saudi figures, more than two million Muslims from around the world participated in this year's Hajj pilgrimage.

The tragedy came two weeks after 107 people were killed by a crane that collapsed in Makkah's Grand Mosque, which had been teeming with worshippers at the time of the accident.
Last Update: Oct 09, 2015 8:48 pm