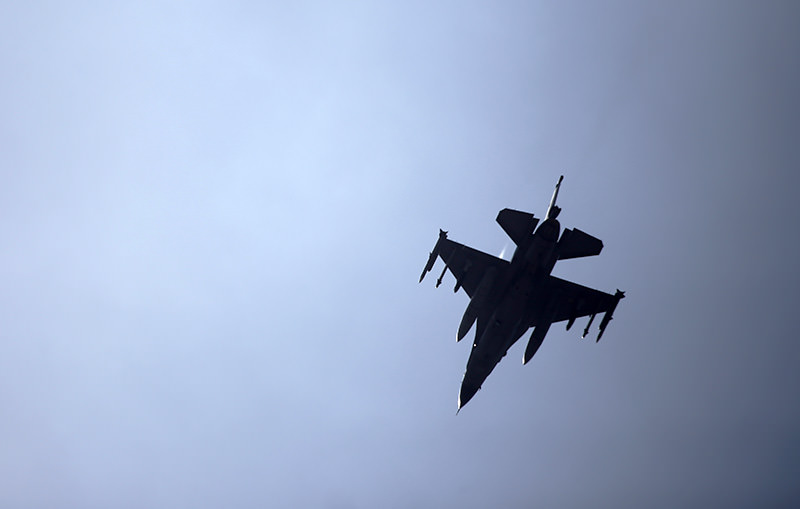 Sunday's attacks on camps in Metina and Zap also destroyed weapons and bunkers, according to the Turkish General Staff (TSK) website. There was no confirmation of the number of casualties.

Turkey has been conducting operations against the terrorist organiztion PKK since late July, when a two-and-a-half year cease-fire collapsed. Since then more than 150 members of the security forces have been martyred while, according to the government, more than 2,000 PKK terrorists have been killed.