PKK plans to obtain Stinger missiles from the US via PYD 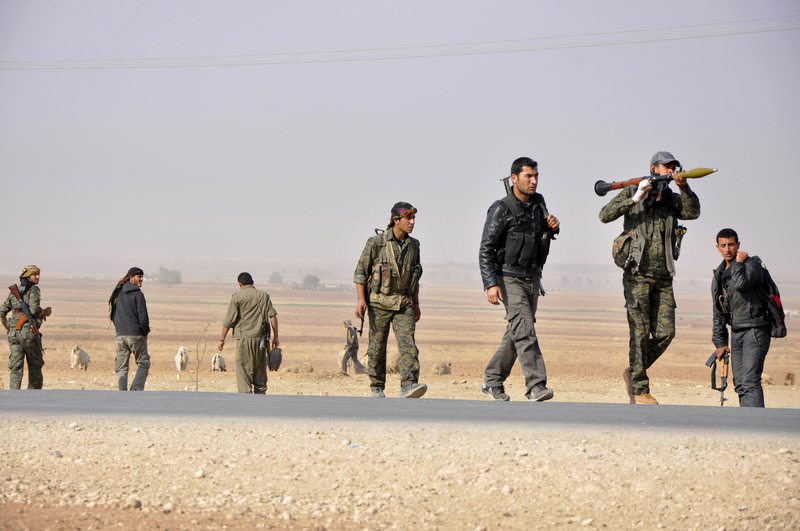 The PKK reportedly used the PYD as a cover to have the missiles from the United States after the terrorist group lost more than two hundred militants within three months in its operations against the Turkish state. The U.S. currently supports the PYD in ground operations against ISIS in Syria.

According to obtained information, after the PYD hands the missiles over to the PKK, the group plans to use these personal portable missiles, which can be fired from ground vehicles or helicopters, against Turkey's F-16 fighter jets.

It is known that the U.S. previously sent weapons and ammunition to the PYD to support the group in the fight against ISIS and the sources suggest that the PKK would take advantage of the U.S.'s support to PYD. During the Turkish Armed Forces's airstrikes on PKK's arsenals in Northern Iraq on June 24, a number of weapons sent to the PYD by the U.S. were found.