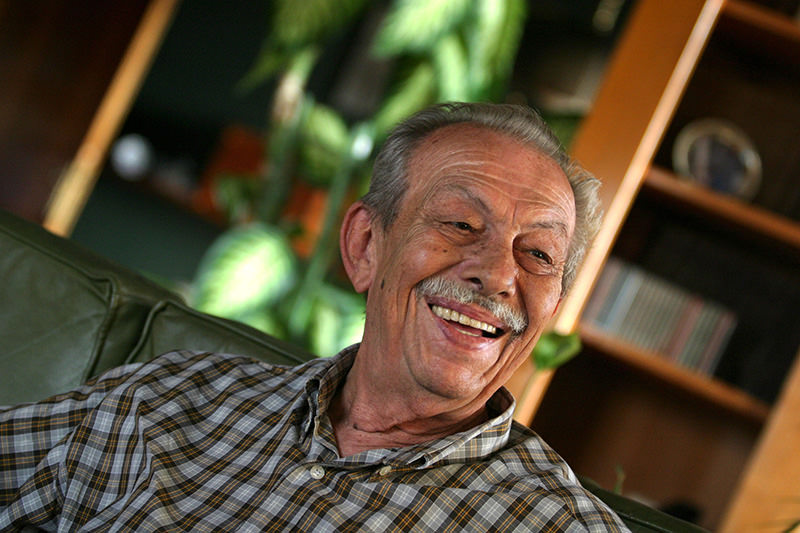 by daily sabah Oct 22, 2015 12:00 am
Renowned Turkish journalist, columnist and author Çetin Altan died at the age of 88 on Thursday.

Altan has been an influential member of Turkish press since 1959 when started working for Milliyet daily. He also worked in several other newspapers and in his recent years, Altan was writing columns for Milliyet until January 2015.

Çetin Altan was elected as a deputy from the socialist leaning Workers Party of Turkey in 1965, and hold this title until 1969. He was infamously attacked by MP's from Justice Party (AP) during a speech in Turkey's Parliament.

Altan was persecuted due to his articles and novels many times in the Cold War political environment of Turkey.

He is the father of author and journalist Ahmet Altan and academic Mehmet Altan.