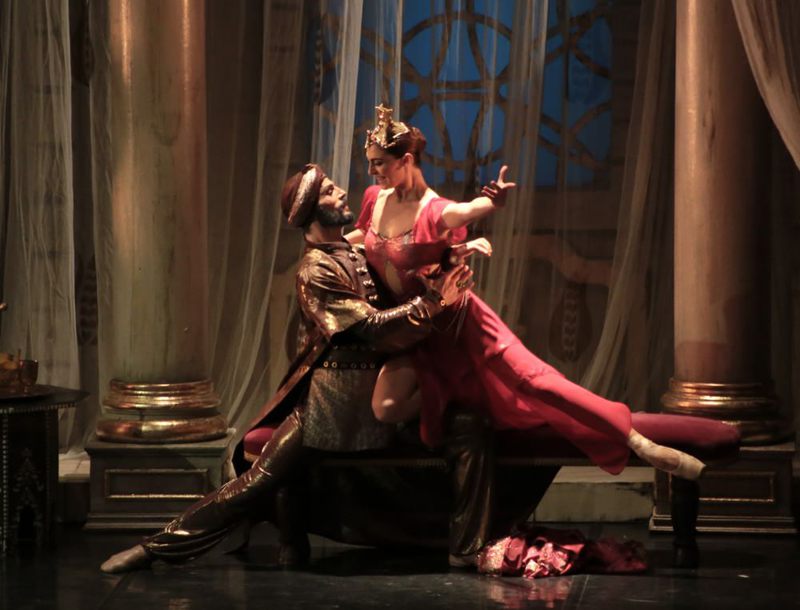 by daily sabah
Nov 03, 2015 12:00 am
Recent figures indicate that going to the opera and watching ballet performances are becoming favorite pastimes in Turkey where these two art forms are usually confined to a limited audience in big cities.

Figures released on Monday by the state-run Turkish Statistical Institute (TurkStat) for 2013-2014, show the number of people attending opera and ballet performances increased by 6.7 percent compared to the previous two years, reaching 400,420. Figures also show the number of opera and ballet halls has increased by 16.7 percent in the last four seasons and seating in those venues has increased 102.6 percent over the same period.

Although the history of opera and ballet performances in Turkey date back to the Ottoman times, they have found a wider audience in the second half of the 20th century and thrived from the 1970s after the foundation of a state-run opera and ballet company.