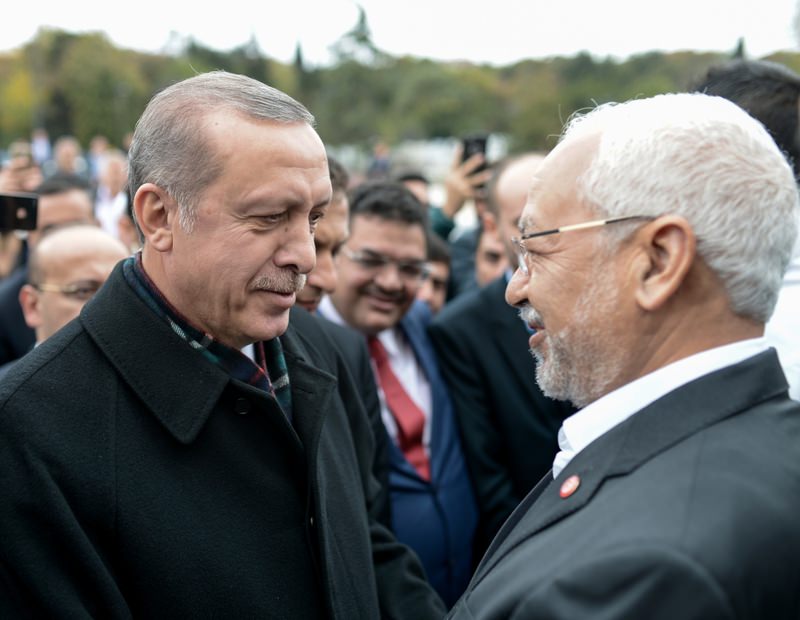 Ghannouchi, who was in Istanbul for an event organized by a business association, welcomed the president at a newly inaugurated mosque at a theology faculty in Istanbul. After a brief conversation, the two headed to the mosque to attend prayers.

Ghannouchi is the co-founder of the Ennahda Movement, an influential political party in Tunisia that long suffered oppression by the former regime that was ousted by a 2011 revolution. Ennahda and Ghannouchi are known for their approach to politics similar to Turkey's Justice and Development Party (AK Party), which was co-founded by Erdoğan.
Last Update: Nov 07, 2015 1:26 am