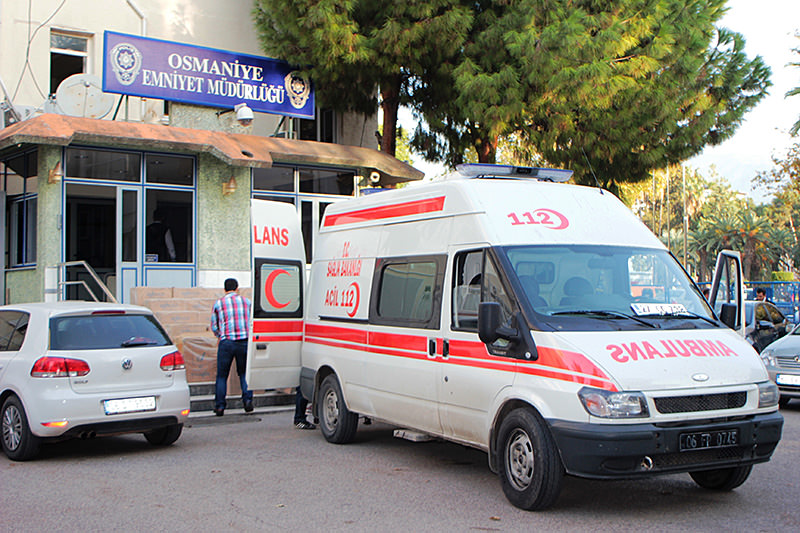 by Daily Sabah with AA Nov 08, 2015 12:00 am
Two smugglers have been arrested for smuggling cigarettes with a fake ambulance on Sunday in Turkey's southern Osmaniye province. 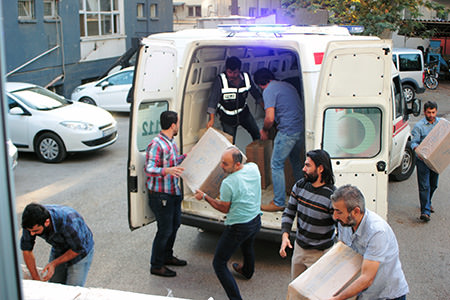 suspicious of the smugglers who turned the sirens on after noticing the control point.

To the surprise of the officers, there were no patients or ambulance equipment but 27,500 packs of smuggled cigarettes.

The smugglers, who were wearing aprons used by health officers, used fake number plates and modified the van to make it look like an ambulance.
Last Update: Nov 08, 2015 2:16 pm
RELATED TOPICS