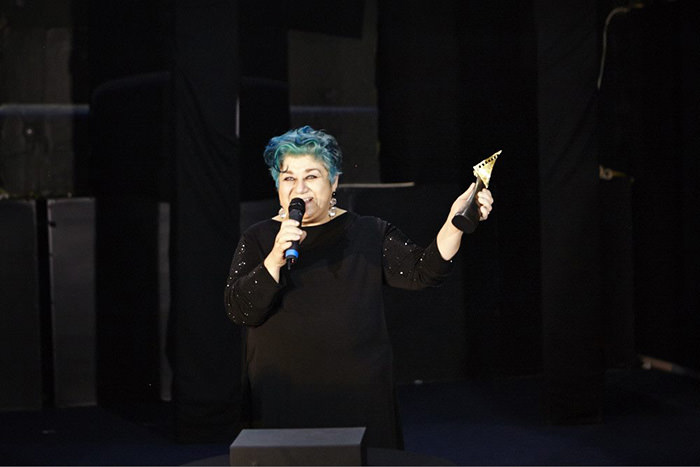 |File Photo
by daily sabah
Nov 09, 2015 12:00 am
Serra Yilmaz, a Turkish actress, has drawn criticism amid her statement, "I am Turkish but this is not my fault," during a recent appearance on CNN International's world famous show 'Parts Unknown' hosted by Anthony Bourdain.

"What does it mean to be Turkish?" Bourdain asked, but Yilmaz did not immediately reply, as she was chewing her food, and another man sitting beside Yilmaz supported Bourdain's questions asking, "Serra, are you Turkish?" Upon finishing her bite, Yilmaz replied, "Yes, but it is not my fault."

The actress responded to the criticism on her twitter account saying that her jokes were not received well.

Bourdain is a chef who travels to different countries to discover different food and cultures in lesser-known places. His recent show in Istanbul was the second time he covered Turkey in his program.
Last Update: Nov 09, 2015 4:51 pm