Turkey to educate Europe how to treat refugees 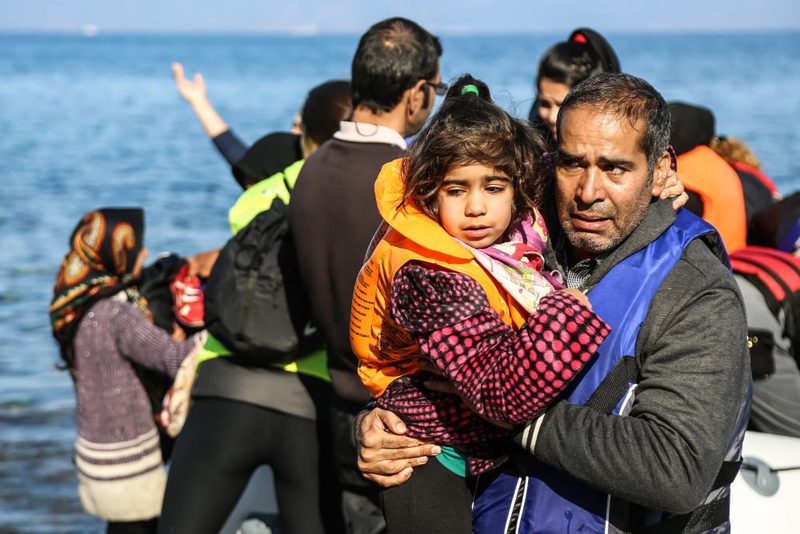 by Daily Sabah Nov 12, 2015 12:00 am
European Union countries, criticized for their heavy-handed approach toward refugees, may learn a thing or two from Turkey as the country offers its know-how on how to manage refugee camps.

The state-run Disaster and Emergency Management Authority (AFAD), which oversees refugee camps for Syrians on the Turkish-Syrian border, will train EU countries on population movements.

The issue was debated in a meeting of representatives of southeastern European countries and AFAD officials. Southeastern Europe and the Balkans is the gateway for tens of thousands of people from Syria as well as Middle Eastern and African countries, who arrive there mostly from Turkey.

Nine countries, including Bulgaria, Croatia, Macedonia, Albania, Slovenia, Romania, Bosnia-Herzegovina, Montenegro and Serbia, will benefit from AFAD training on population movement and administration of temporary accommodation centers, the name given to refugee camps in Turkey. The training will start next year.

AFAD, which has raised its profile after providing aid to refugees and victims of disasters around the world, received a public service award from the United Nations in May for its Sheltering Center Management System (AFKEN).

AFKEN streamlines the administrative work of running refugee camps and shelters for disaster victims, and enables the monitoring and supervision of activities in the shelters from AFAD headquarters. More importantly, it includes a registration system for every individual in the camps, container cities - shipping containers converted into housing units - and other shelters. In turn, the registration helps to determine the needs of the shelters' occupants, such as displaced Syrians. Occupants register using their fingerprints and are handed special IDs, which helps camp administrators in terms of providing services from health to education.
RELATED TOPICS