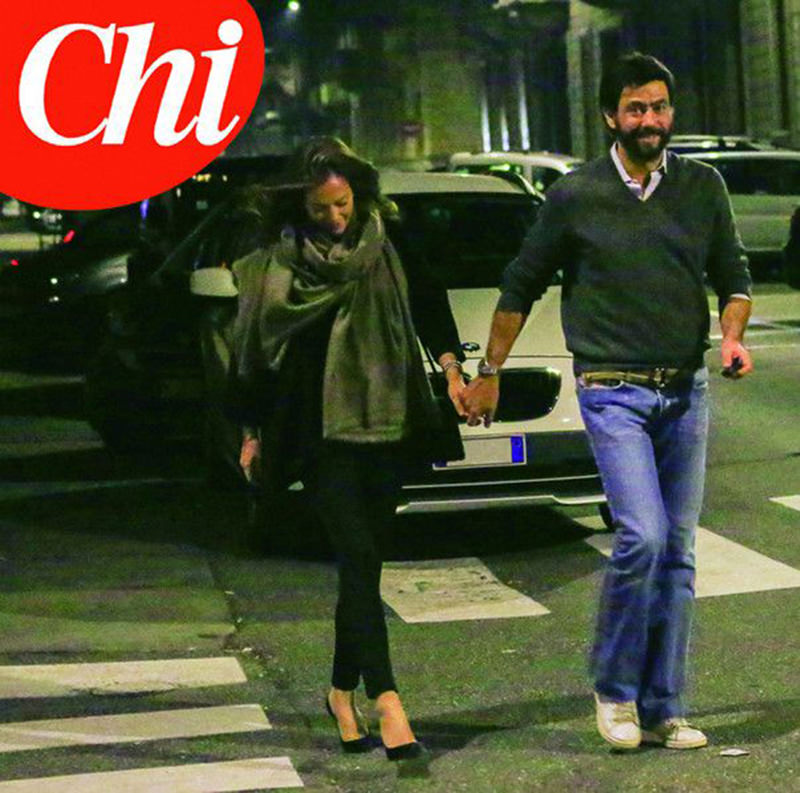 by Daily Sabah Nov 12, 2015 12:00 am
Deniz Akalin's photos emerged on Turkish media on Thursday after rumors of her having an affair with the Juventus president Andrea Agnelli was confirmed by the press earlier via photos shared by the Italian magazines "Diva e Donno" and "Chi".

The 32 year-old Turkish woman was caught on cameras while kissing and holding hands with the Juventus president. The media outlets said that the pair did no longer have to hide their 'secret affair' since they had already opened up about their relationship to their former spouses.

Akalin's husband Francesco Calvo was a long-time friend the Juventus club's marketing guru, but after Akalin and Agnelli's affection came out in the open, Calva quit the Italian champions to go and work with Barcelona. 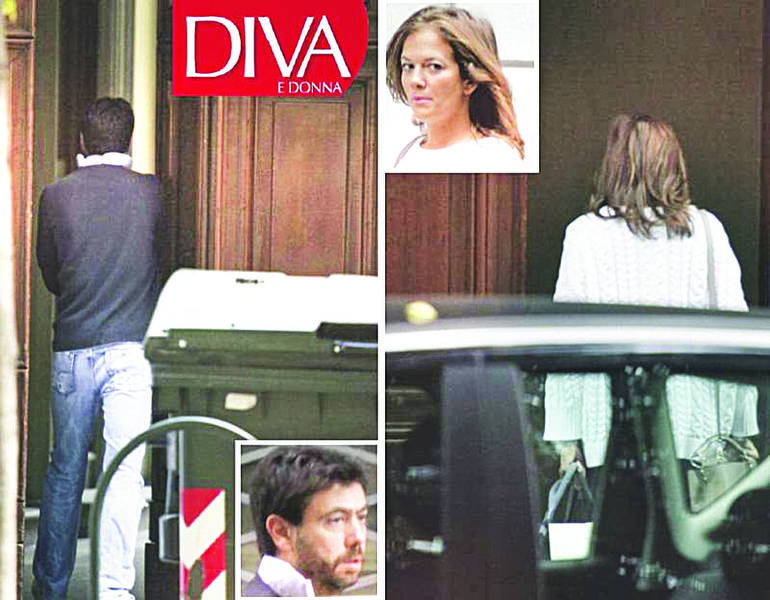 Agnelli's former wife, Emma Winter (38) also did not need the confirmation to see the former husband and Deniz kissing one another in the tabloid to end the marriage. Agnelli and Emma Winter had married in 2005. The former couple has two children. 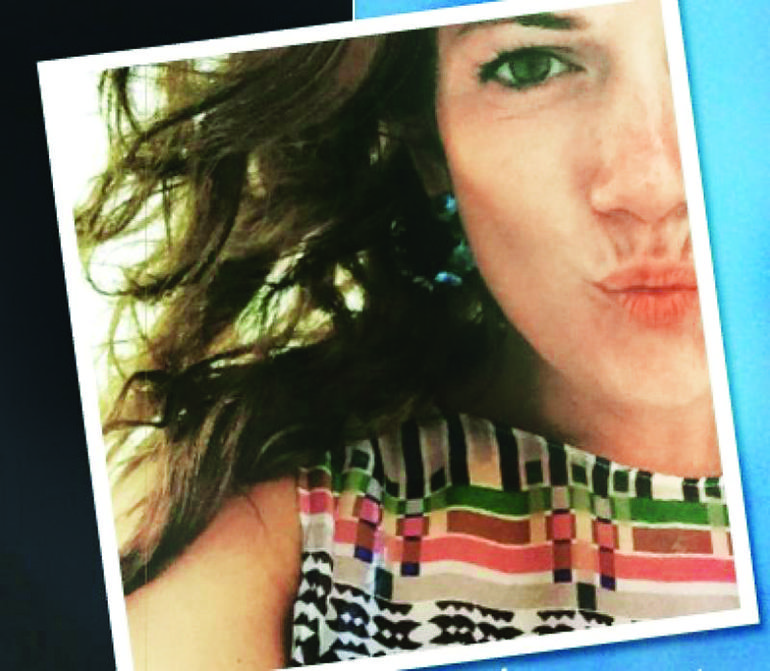 Akalin was reported to have worked at Christie's de auction house in London, and after that at Four Season Hotels for a while. She has a two year old daughter from her previous husband. 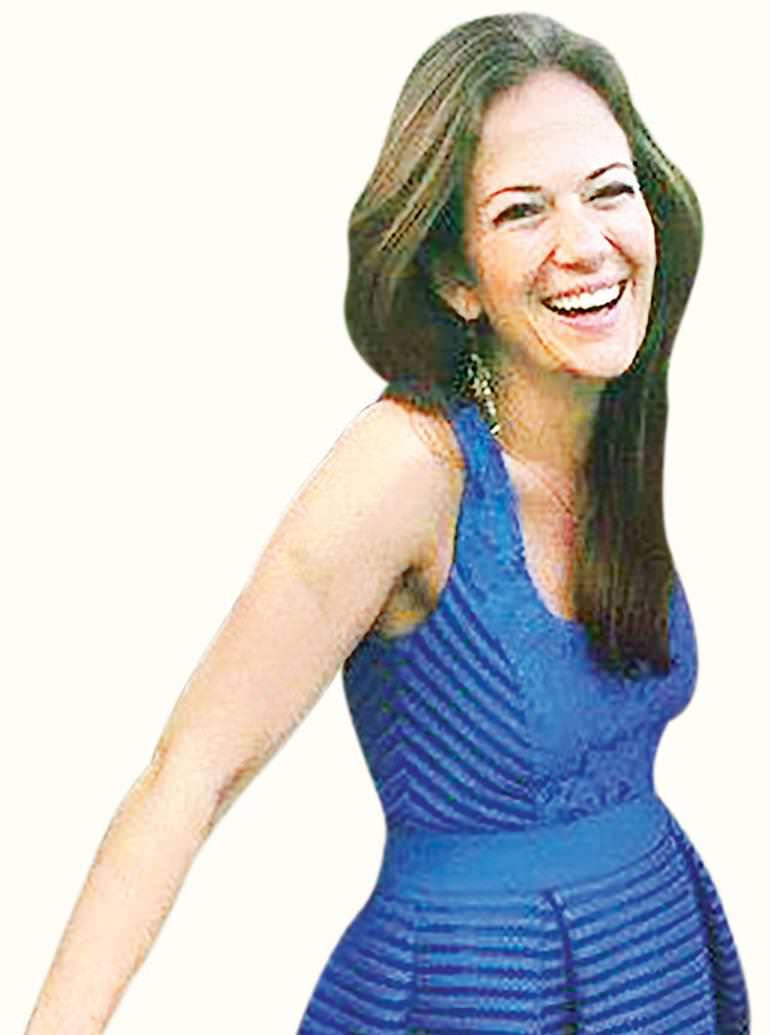