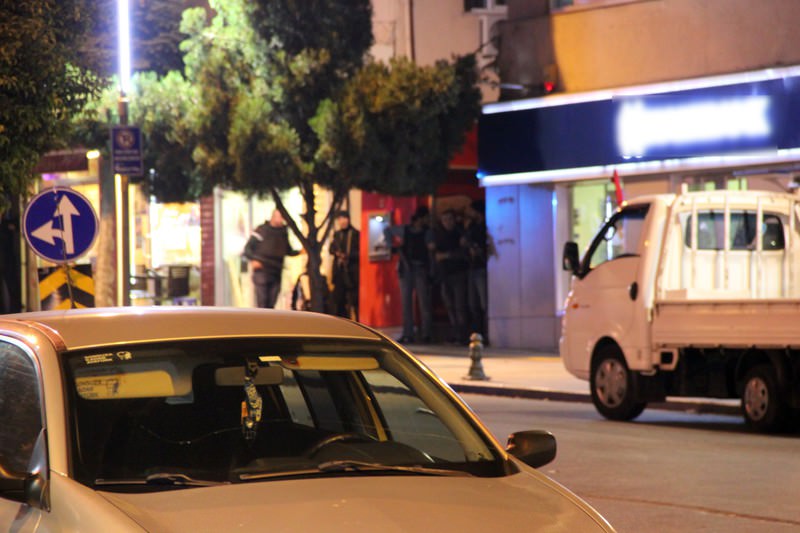 by daily sabah
Nov 13, 2015 12:00 am
Turkish police have detained a gunman who entered a bank in northwestern Kocaeli province on Friday and took several employees hostage.

The robber wearing niqab entered the bank around 5:00 p.m. local time and threatened the employees with a handgun before locking them inside a room. Three people who were inside the bank when the incident began were managed to escape through the back door.

Police, paramedics and fire crews rushed to the scene as police surrounded the building and the people were cleared from the area.

Four people among hostages jumped from a window on the second floor of the bank and escaped with minor injuries.
Last Update: Nov 13, 2015 11:27 pm