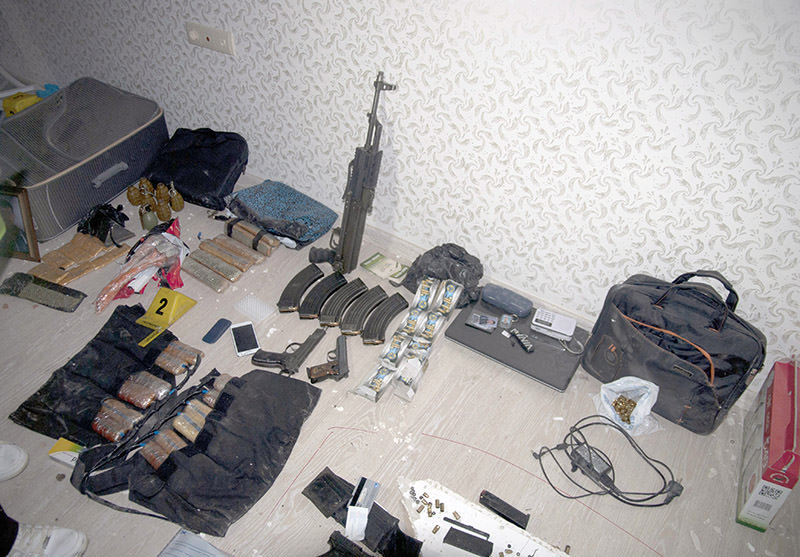 The security forces approached the cars and opened warning shots from an armored vehicle, but ISIS terrorists ignored the warning and responded by opening fire on security forces. Four members in one of the cars were killed, while the second car reportedly fled the scene.

Meanwhile, six other foreign nationals who were believed to be members of the ISIS group were also detained in Elbeyli district of southeast Kilis province at a border crossing. The group were attempting to cross to Turkey from Syria but were intercepted by the security forces patroling the border.

The Turkish government has intensified its counterterror operations against ISIS, PKK, and DHKP-C terror organizations following recent attacks and killings of security forces and civilians.