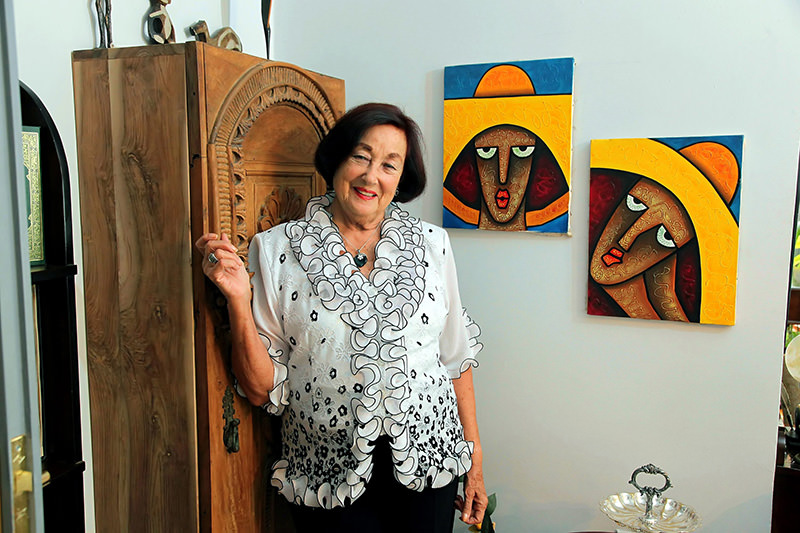 by daily sabah
Nov 16, 2015 12:00 am
Prominent Turkish journalist Leyla Umar passed away on Monday at the age of 88 in Istanbul.

Born in 1927, Umar was being treated for Alzheimer's disease in her last years.

Starting her career as a reporter at Turkish daily Milliyet, Umar worked for Milliyet for 22 years and held the post of U.S. representative. She worked for four years at BBC Turkish and continued writing for Vatan daily.