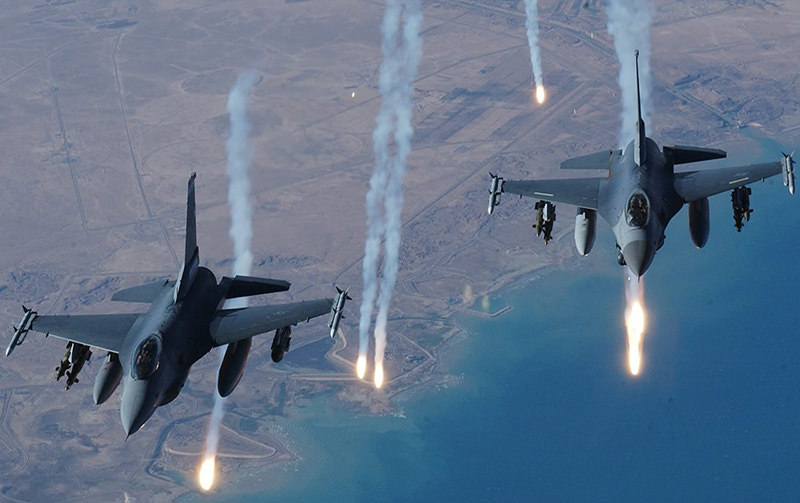 President Tayyip Erdoğan and Prime Minister Ahmet Davutoğlu have consistently expressed their determination and vowed to fight the PKK and other terrorist organizations, until all terrorists are "liquidated".

The PKK terrorists were killed in air strikes on the Çukurca district of Hakkari province on Sunday, the army said in a statement released on Monday. Four terrorists were detained in two other eastern provinces, Ağrı and Siirt, the army added.

On Monday, police detained at least 13 suspects in Istanbul after receiving intelligence that terrorist organizations would carry out petrol bomb attacks on shops and public buildings in the city.

World leaders are currently gathered in the Turkish coastal province of Antalya for the G20, with tackling terrorism seen as a key priority.
Last Update: Nov 16, 2015 7:36 pm
RELATED TOPICS