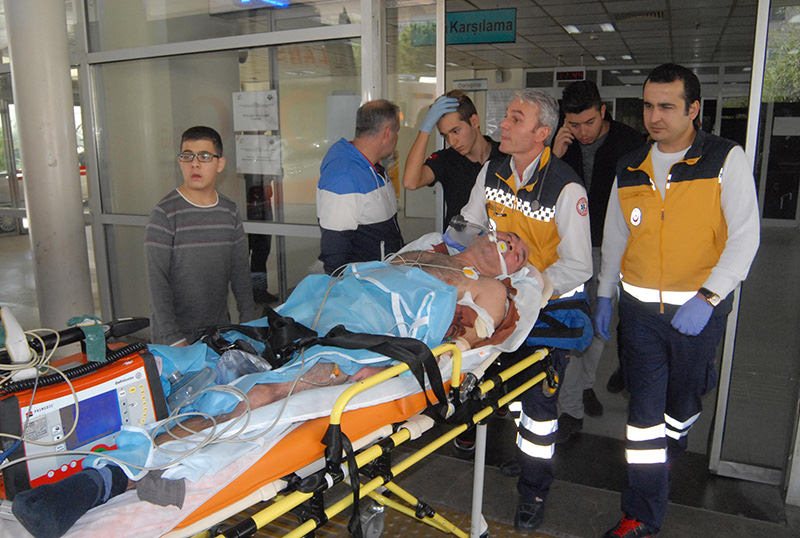 by Daily Sabah with Agencies Nov 25, 2015 12:00 am
Three people died in the last three days in Turkey's western city of Izmir due to bootleg liquor consumption, while seven others are currently under treatment in the hospital.

Two people died on Monday, while another died on Tuesday due to alcohol poisoning from bootleg liquor 'rakı', a popular anise-flavored alcohol beverage, they purchased from several shops in Betonyol neighborhood in Konak district. The liquor was reportedly being sold in open plastic bottles, unlike earlier cases.

A couple operating a shop was detained, while another suspect is currently being sought. Police intensified operations throughout the city and bootleg liquor was also found in a shop in İkiçeşmelik district. Authorities said five suspects were detained in connection to the sale of the bootleg liquor. Security forces had seized more than 3,100 bottles of bootleg liquor in operations in İzmir earlier this week.

Starting from mid-October, 34 people died, around 100 were hospitalized due to alcohol poisoning from bottled bootleg liquor in Istanbul, which was being sold as import rakı from Bulgaria.
Last Update: Nov 25, 2015 5:00 pm
RELATED TOPICS