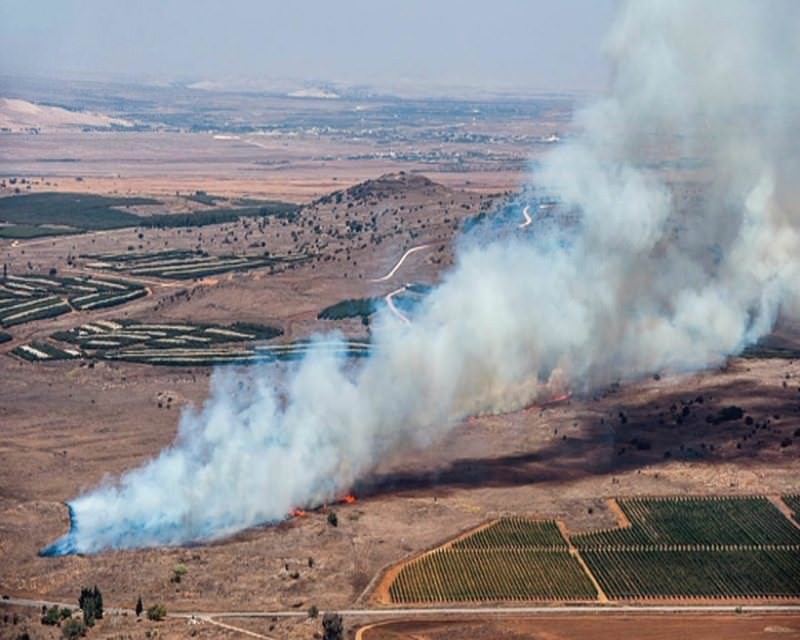 by Daily Sabah with Reuters Nov 25, 2015 12:00 am
The Turkish military on Wednesday released what it said was an audio recording of a warning to a Russian fighter jet before it was shot down near the Syrian border.

A voice in the audio is heard saying in English: "Unknown air traffic position onto Hmeymim 020, redirect to 26 miles. This is Turkish Air Force speaking on guard. You are approaching Turkish airspace. Change your heading south immediately."

The surviving crew member of the Russian fighter jet shot down by Turkey on Tuesday said earlier the plane received no warnings from the Turkish Air Force and did not fly over Turkish air space, Russian news agencies reported.
Last Update: Nov 26, 2015 12:19 pm
RELATED TOPICS