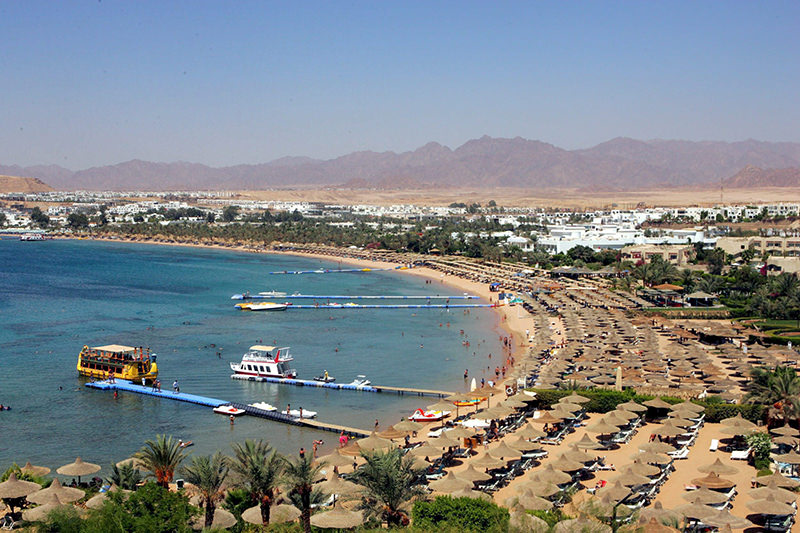 | EPA Photo
by Anadolu Agency Dec 01, 2015 12:00 am
Turkish Airlines announced on its website on Tuesday that the scheduled flights between Istanbul and Egyptian city Sharm el-Sheikh have been cancelled until Jan. 1.

Turkish Airlines cited security issues as the reason for the cancellations.

"Citizens should consider risks in the region when planning their visit to Sharm el-Sheikh," the ministry said in a statement.

The ministry also said that some airlines had already cancelled their flights to Egypt's Sinai Peninsula.

Terrorist group Daesh claimed responsibility for a suspected bomb attack on a Russian passenger plane that crashed in Egypt's Sinai Peninsula after taking off from Sharm el-Sheikh on Oct. 31, killing all 224 people on board.
Last Update: Dec 01, 2015 3:58 pm
RELATED TOPICS