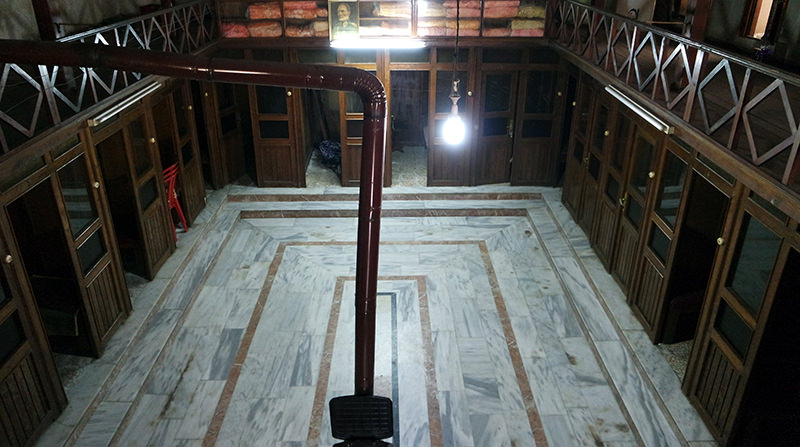 Located in the Osmangazi district of Bursa, Oruçbey Hamam was inherited by six siblings when their father passed away, according to Arife Varol, who is one of the heirs. 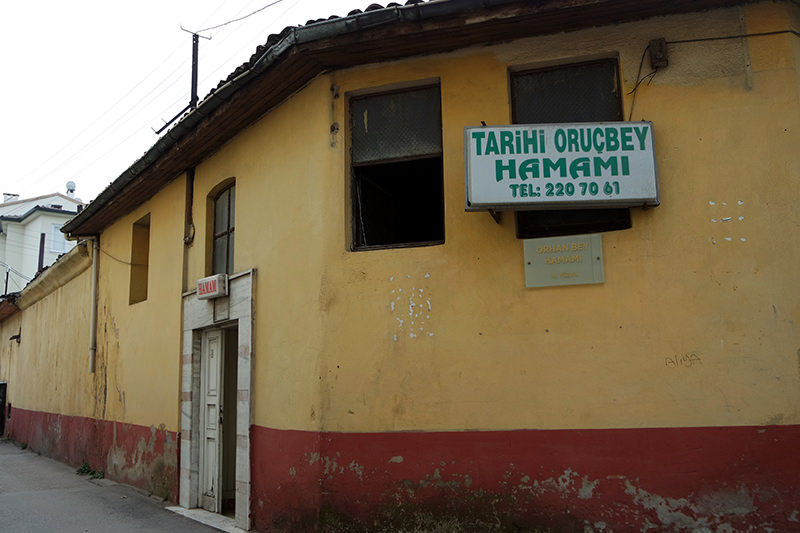 "My husband was taking care of the hamam's administration but there was nobody else to take over the management following his death" Varol said.

A rare gem for real estate agents, the hamam was built in the 15th century, during the Ottoman period and has never been renovated, preserving its historical fabric. It was named after prominent Ottoman historian Oruç Bey, whose chronicles are regarded as a significant source for the history of the early Ottoman Empire. 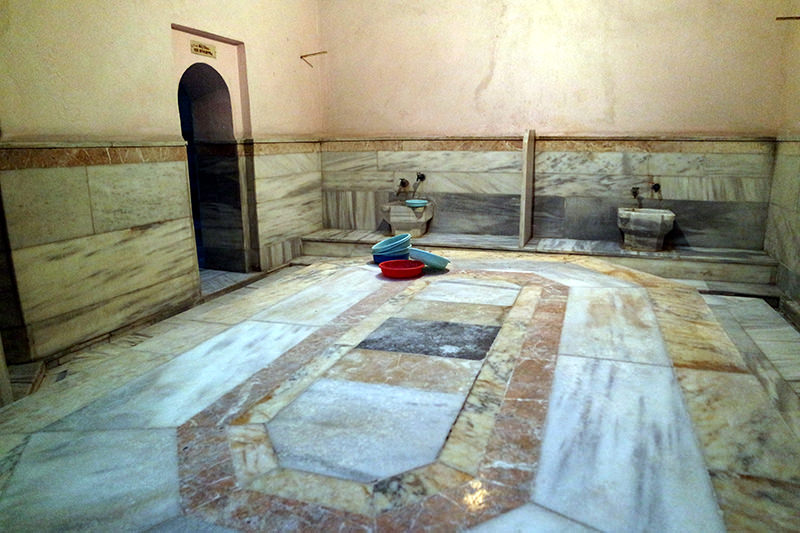 Hamams have been an integral part of Turkish daily life and culture in the past centuries, which enabled people to cleanse, relax and socialize. However, less people visit hamams in Turkey today, as many prefer to take a shower at home, and yet others prefer contemporary spas for relaxation.