Turkey will develop, not import technology to guarantee country's future 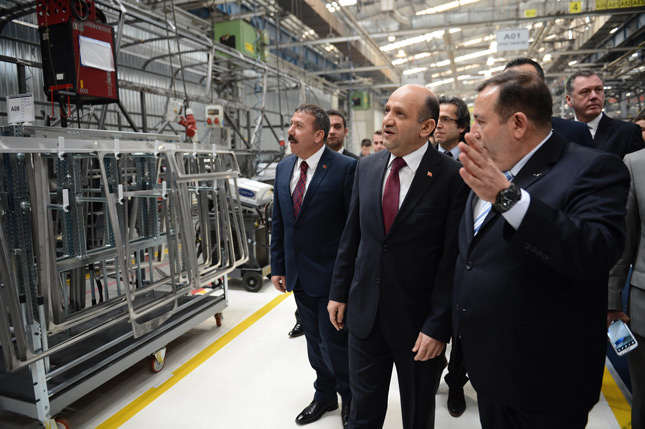 by Anadolu Agency Dec 11, 2015 12:00 am
Turkey's technology minister has said the government will overhaul its science council to build closer cooperation with the private sector.

Fikri Işık was speaking during the opening of the Satellite, Space and Technology Days event in Istanbul on Friday.

"We will re-structure the Scientific and Technological Research Council of Turkey, or TUBITAK, to support and promote private-sector research and development activities," Işık said.

Işık added that the council would focus on core projects and programs that private sector firms were not involved in, adding that the new council would also be expected to manage projects.

The minister said Turkey has what he called two options: To import or to develop technology.

"The first option is an easy one but is not sustainable. The second option is much more difficult but this way guarantees Turkey's future," he said.

Turkey aims to be one of the 10 biggest economies in the world by 2023. "Turkey cannot reach those targets by exporting traditional products. We need to focus on new technologies," Yildirim said.