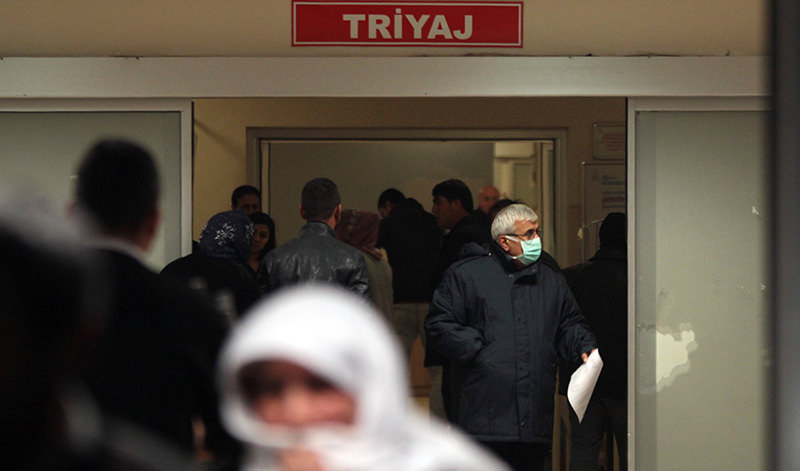 According to reports, two of the deceased were Syrians, while the other was a pregnant Turkish woman.

A total of 45 patients have reportedly been admitted at state-run Adana Hospital with high fever, and six of these have been put under treatment for swine flu in special units.

It was reported that the exact cause of death has not been identified yet, and examination is underway.

Swine flu was first reported in Turkey in 2009. Initially a strain of flu transmitted to humans from pigs, it mutated into a virus that can be transmitted between humans. Its main symptoms are fever, cough, a sore throat and joint pains. It is an airborne virus that spreads through coughing and sneezing, and doctors warn the public to wash their hands frequently and stay away from suspected patients. The virus is usually lethal among pregnant mothers and infants, although it can also affect those with existing chronic illnesses and a weak immune system.