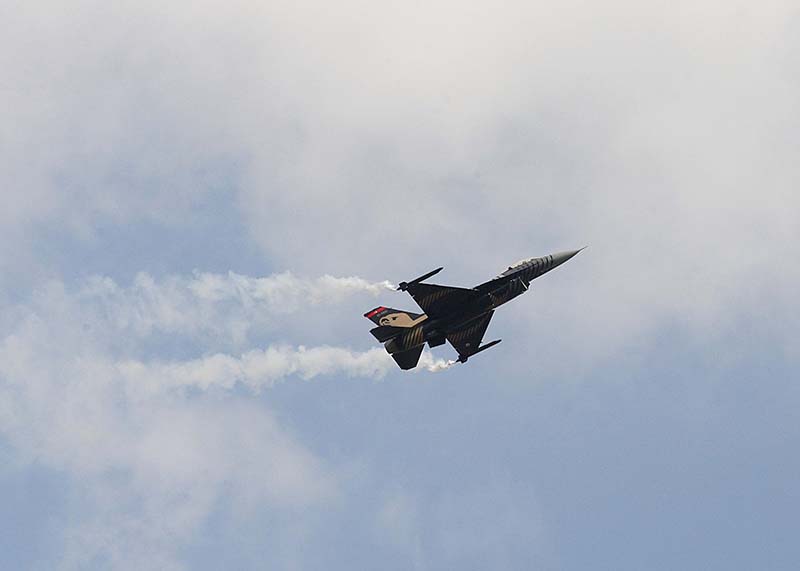 by daily sabah Jan 09, 2016 12:00 am
A Turkish F-16 jet was harassed by Greek jets on Saturday, the Turkish General Staff announced in a statement on its website.

According to the statement, the Greek F-16 jets harassed a Turkish F-16 by putting it under radar-lock for 2 minutes and 52 seconds while it was flying over the Aegean Sea.