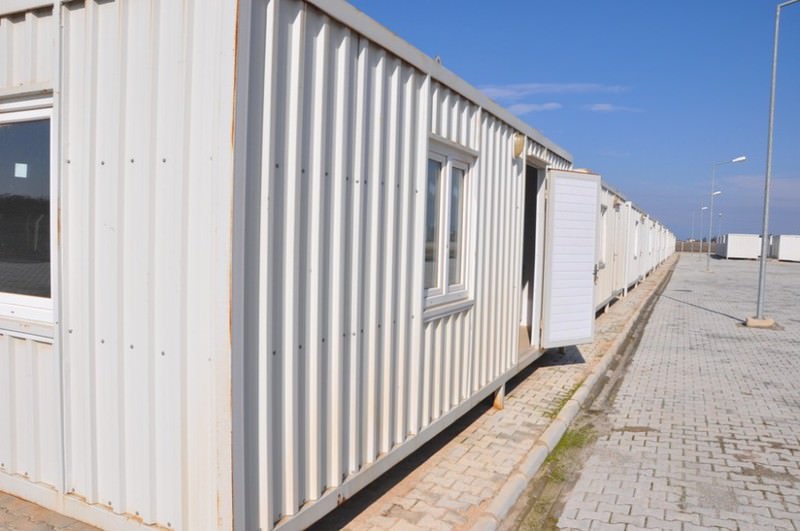 Turkey's efforts to reach out to Syrian refugees struggling with cold winter weather has culminated in a new camp for 6,000 refugees made of housing units made of containers that is under construction in a town near the Syrian border

A new refugee camp will be built in Reyhanlı, a town in the southern Turkish province of Hatay that is situated near the border with Syria. The camp, designed to house 6,000 displaced Syrians, is the latest addition to Turkey's efforts to keep more of the nearly 2.5 million Syrians who fled into the country over the past five years sheltered amid the winter conditions.

This new "container city," composed of housing units converted from shipping containers and of prefabricated housing units, is the second in Hatay where six tent camps are already available for Syrians. Hatay, due to its proximity to northern Syria, is one of the most popular places among Syrian nationals who fled home in the face of the ongoing civil war in their country into Turkey. 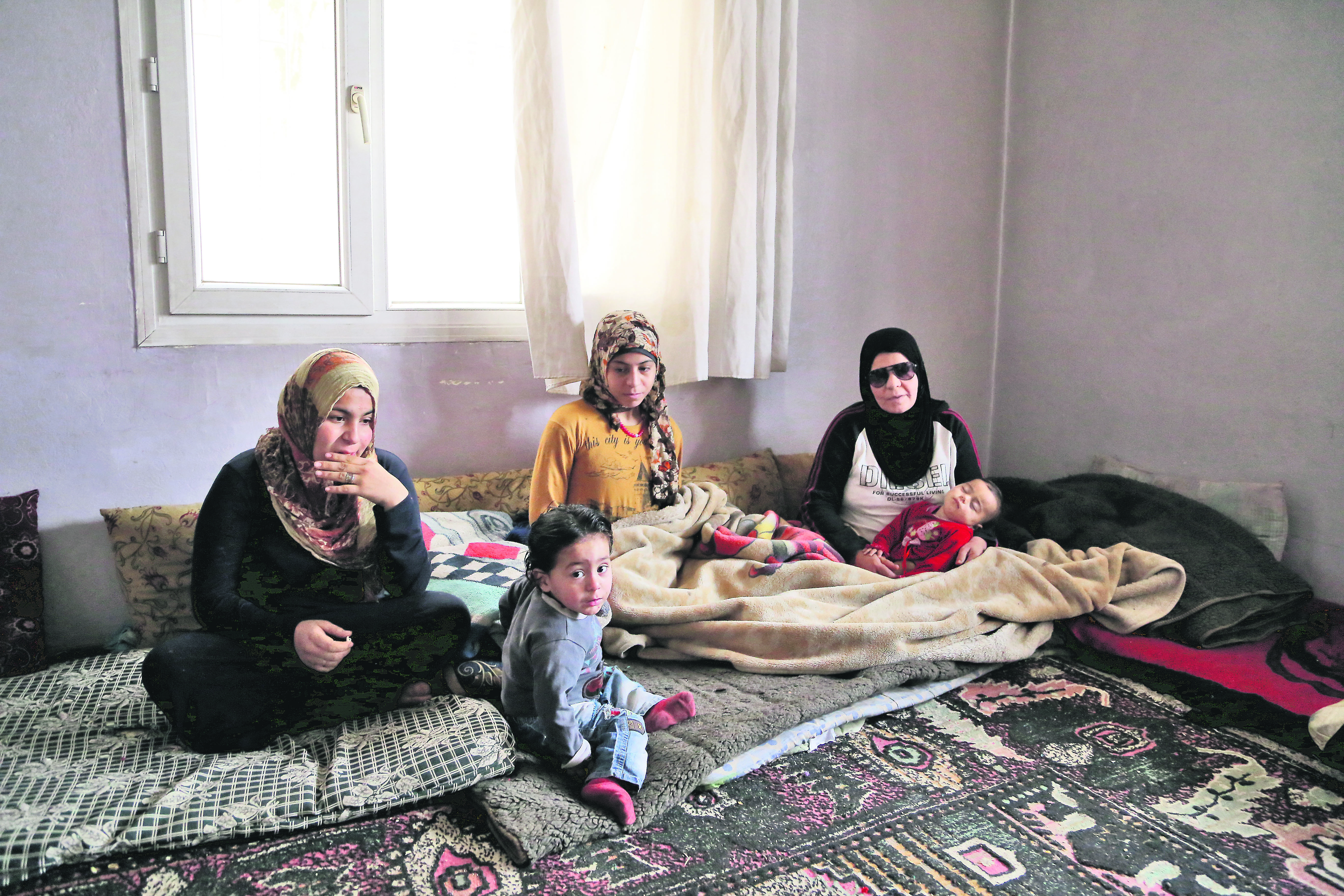 Shamsa Ziyada stays in a house barely with any furniture in Reyhanlı with her sister and blind mother. She is among thousands who took shelter in the town who will benefit from the "container city" for refugees.

The state-run Disaster and Emergency Management Authority (AFAD), which oversees the camps across the country, will soon wrap up the construction, or rather installation, of the new camp. Reyhanlı Mayor Hüseyin Şanverdi said the camp will be located over 100 acres and will have 1,000 housing units. "We are coordinating it with AFAD and will have Syrians living in unhealthy conditions accommodated there," he said. Şanverdi said Syrian refugees not living in camps in Hatay and his town were staying in makeshift tents and empty warehouses. The mayor said the "container city" would include a school and recreational facilities. "Their lives are already difficult and the cold weather makes it more troubling for them. We will help them to live in humane conditions," he said. Şanverdi said that apart from a school, the camp will have clinics and playgrounds for refugees.

Turkey hosts more than 269,000 Syrian nationals in 25 refugee camps in the provinces of Hatay, Gaziantep, Şanlıurfa, Kilis, Mardin, Kahramanmaraş, Osmaniye, Adıyaman, Adana and Malatya. The country pursues an open-door policy for Syrians displaced by the war and grants them temporary protection status, hoping for their return one day to Syria after the war ends. However, a large majority of Syrians live outside camps, mostly out of their own preference. Yet, the poverty that many faced forced them to live in dire conditions or attempt to illegally cross into Europe via Turkey.

The country has spent $8 billion for the refugees, a figure higher than international aid to the displaced, and Turkey has been praised for its state-of-the-art camps standing out among others elsewhere. Turkish authorities have called on other countries to do more, both to help the refugees and to end the Syrian crisis to curb the flow of Syrians entering Europe.

Reyhanlı hosts about 65,000 Syrians while its own population is only about 89,000 people. Though the town widely embraced the displaced Syrians, it was also directly affected by the conflict in Syria. Fifthy-three people were killed when two bombs exploded in the town in 2013 in two bombings blamed on a faction of Syrian and Turkish militants linked to the Assad regime.
RELATED TOPICS