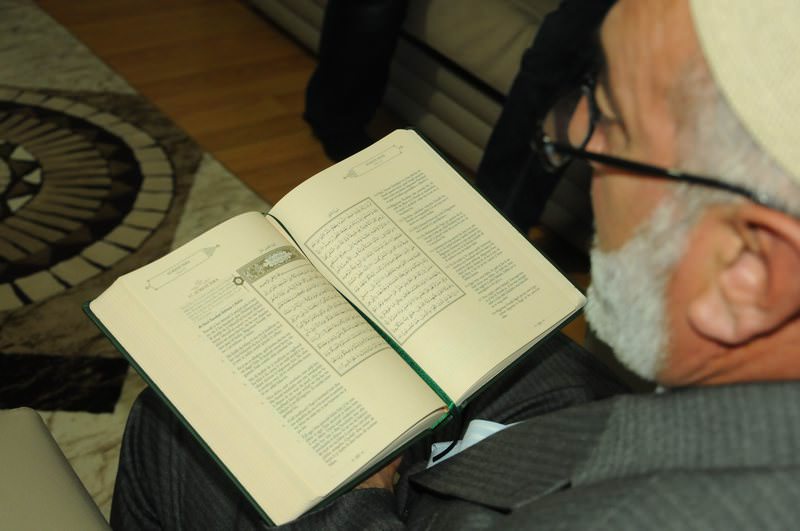 The DİB runs a project on translations under the motto of "Let No Language Remain Without a Quran," which saw the release of translations in French, Kurdish, Armenian, Romanian, Russian, Georgian, Spanish, Azerbaijani, Chinese, Italian, Kazakh, Danish, Albanian and Tatar.

New translations will include English, Bulgarian, Ukrainian, Kyrgyz, Portuguese, Korean, Persian, Lithuanian and Bosnian. Translations will also be available online. Yıldıray Kaplan, the head of the DİB's department in charge of publications in foreign languages, said they planned to publish translations in every one of the world's languages. Kaplan said translated works will be delivered by the religious body to countries where that particular language is spoken widely. "We hope to facilitate humanity receiving the blessed message of Islam in all languages, to let them meet the main source of our religion," he said.