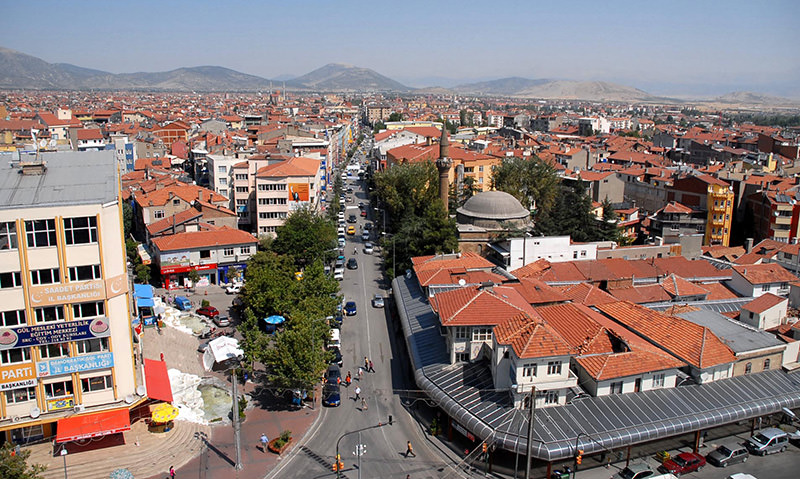 Central province of Isparta received the highest points in living quality index, followed by northwestern Sakarya and Bolu provinces. Muş, Mardin and Ağrı provinces in eastern and southeastern Turkey stood at the bottom of the list.

Zonguldak, Bilecik and Kütahya provinces were the three leading provinces in working conditions index, while Batman, Mardin and Şırnak ranked at the bottom.

Kastamonu, Karabük and Bilecik stood at the top of the environment index, with Iğdır, Muş and Hakkari performing the worst.

Artvin, Sinop and Gümüşhane were ranked as the most secure provinces, whereas Antalya, Kilis and Muğla stood at the bottom.

Sakarya took the first place in civic engagement index, followed by Kocaeli and Sivas. Hakkari, Ağrı and Muş placed at the bottom of this index.

Istanbul, Ankara and Izmir, Turkey's largest provinces in terms of population and economic activity, maintained the top three ranking in income and wealth index. Ardahan, Ağrı and Adıyaman provinces had the lowest ranks in this index.

Istanbul took the first place in social life index, Uşak and Bolu following it in this category. Şırnak, Mardin and Adıyaman ranked at the bottom of this index.

People in Sinop were the ones most satisfied with their lives as the province was ranked first in this category, followed by Afyonkarahisar and Bayburt. Despite its strong performance in education, Tunceli was ranked worst in life satisfaction index, followed by Osmaniye and Diyarbakır.
Last Update: Jan 23, 2016 5:13 pm